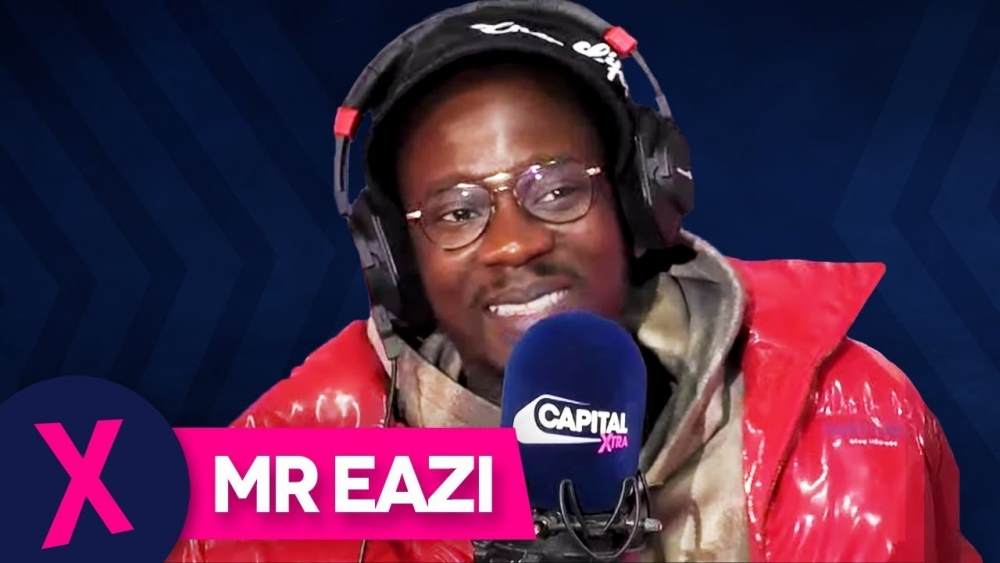 Mr Eazi sits down with Ras Kwame at Capital XTRA to discuss ‘Afrobeats Is The New Dancehall’ claims, and plenty more.

The global Afrobeat artist has achieved great success in his career as his first album called Life is Eazi, Vol. 1: Accra to Lagos landed number four on the Billboard World Albums chart. Recently, he has received two Grammy Nominations and several more accomplishments.

In this interview, Mr Eazi talks about who is on his playlist, being featured on the Beyonce’s Lion King album, collaborating with Giggs, his latest track entitled Tony Montanna featuring Tyga, and much more.

Check out the interview below and let us know your thoughts on our socials.

Introducing The Out Of Home Communit...

#410 Lil Rass steps up and delivers his 'HB Freestyle'

Sneakbo teams up with M Dargg for 'Shut Up' visuals