Marci Phonix Is Back With 'Black Friday 3' 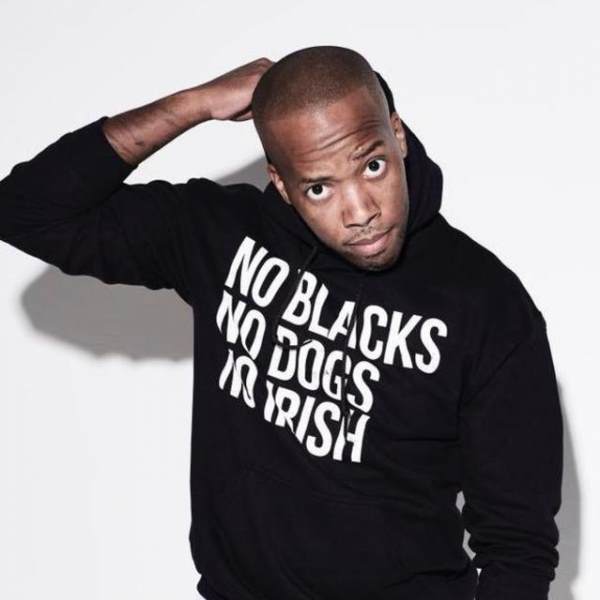 Marci Phonix has come out with his highly controversial song, Black Friday 3.
The video opens up with a white police officers yelling out racist and derogatory terms to Marci. Marci comes for major organisations and political figures on how their lack of concern and action towards racism is being handled which is allowing others in a position of power to act a certain way and say the N word.
“ITV we need some answer.” Marci is talking about Jeremy Clarkson using the N word on his show and still not being fired. Race is becoming an ever bigger problem for minorities.
The songs release comes ahead of the anticipated UK elections which see others in the spot light calling political parties out. Marci makes sure to mention how the African culture is being taken by those who don’t understand it but like it anyway: “white’s still rates blacks.” He also makes sure to mention white artists who support and embrace the diversity.
Watch the Black Friday 3 visuals below.
Share on facebook Tweet
Author: S