HomeNewsVue Cinema will be putting Blue Story back on its screens

Vue Cinema will be putting Blue Story back on its screens 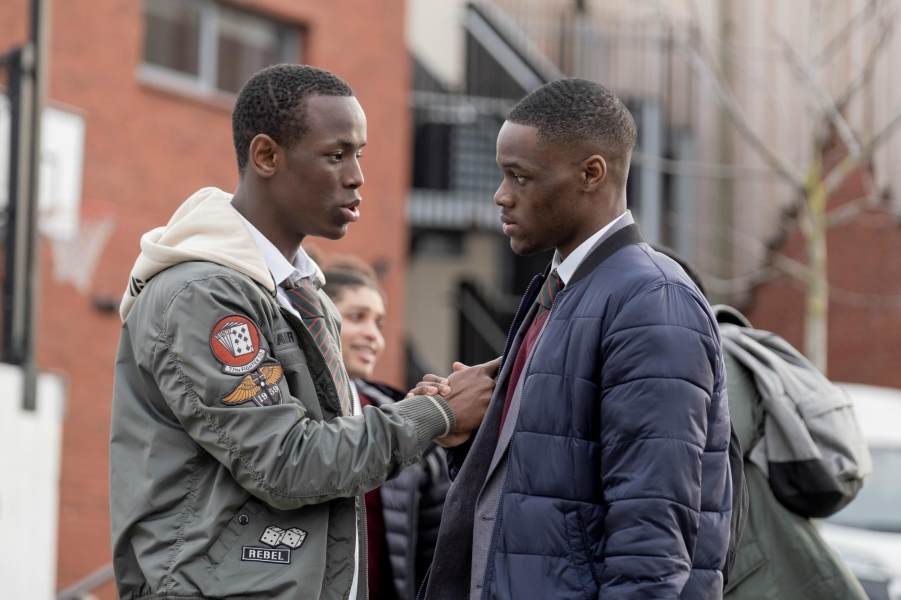 Vue Cinema will be reinstating Blue Story at its sites in the UK after receiving a huge backlash for having the movie pulled down because of a fight that occurred in Birmingham.

Blue Story director Andrew Onwubolu told BBC Breakfast there was "no connection" between the Birmingham brawl and his movie, and questioned whether there were "hidden reasons".

Vue chief executive Tim Richards denied suggestions the decision to pull the film may have been racially motivated. He said: "Birmingham was part of our decision, but just a part of it."

He continued: "I have spent 20 years of my life supporting and promoting diversity and British and independent film.

"To call me personally or corporately racist is very, very disturbing and with no merit at all.

"Racism does not enter into the equation at all. Never has. It's the opposite."

Richards said he knew Blue Story was "an important movie" and that he had never wanted to withdraw it.

He also said that between Vue, the producers, Paramount and community groups, there was now "a game plan" to reinstate the film before the weekend.

Richards continued: "That's really our belief in the film and the message that the movie has.

"We've listened to the community and we know that this is an important movie for people to see."