Nines is back with 'Pride' visuals 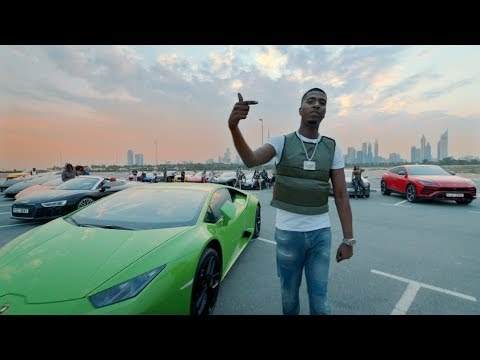 Nines is back with a highly anticipated music video entitled Pride. This is the first track he has released since his well-crafted album last year Crop Circle, which won Album of the Year at the Rated Awards.

In this track, Nines infuse a range of hard-hitting lyrics and clever wordplay laid over on a bass boom production. Directed by Oliver Jennings and Nines, as it delivers the cinematic visuals of the lavish living in Dubai, which is nothing less to expect from a Nines's visual.

Great to see Nines is back, eager to hear new music he has to offer. Check out the visuals below and let us know your thoughts on our socials.