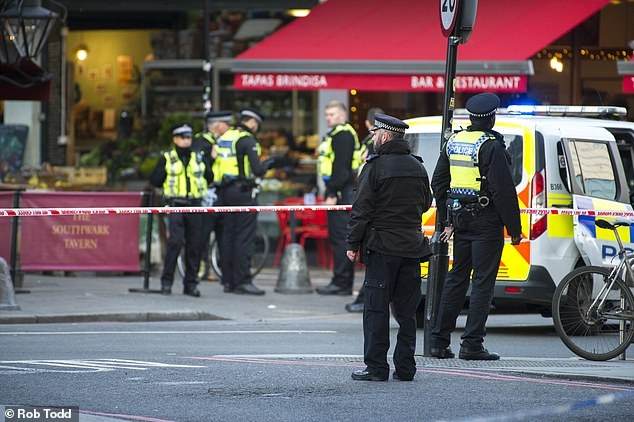 A man was shot dead by police near London Bridge after a terror attack, the Metropolitan Police said. The suspect, who died at the scene, was believed to have been wearing a hoax explosive device, police said.

A BBC reporter at the scene said he had seen a fight on the bridge, with several men restraining one man. Police then arrived quickly and a number of shots were fired at him, he said.

Details are still emerging and Neil Basu, the head of UK counter-terrorism policing, said the force was keeping an open mind over the motive.

He said officers were called to a stabbing at a premises near the bridge just before 14:00.

Today the street of London have witnessed some incredible bravery these members of the public bravely pinned down the suspected terrorist armed with a knife while armed officers approached the scene. #LondonShooting #LondonBridge pic.twitter.com/CT7jSmeCGY