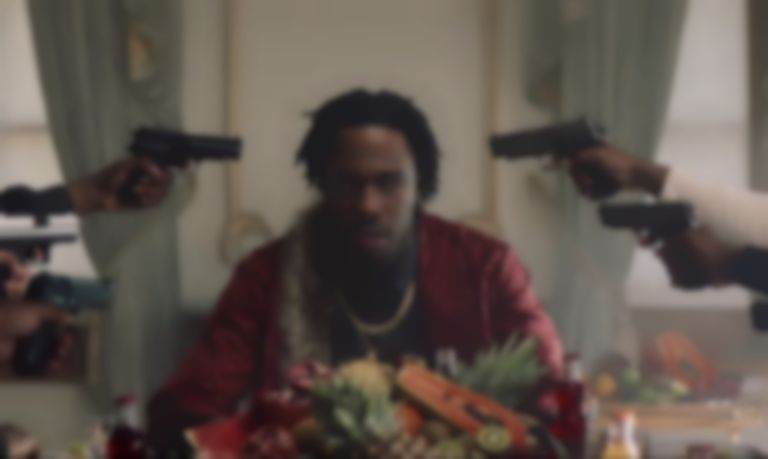 Avelino's debut album is set to be released soon, and after recently revealing the audio for one of the albums featured tracks, Higher Power, he has now accompanied it with visuals. The polished track sees the use of Avelino's slick wordplay and catchy attention-grabbing lines, seeing yet another great release by the talented artist.

Interesting creative concepts were put into the Higher Power visuals, as you see Avelino playing many roles in the clean video. It accompanies the track well, and even adds to the likeness of it.