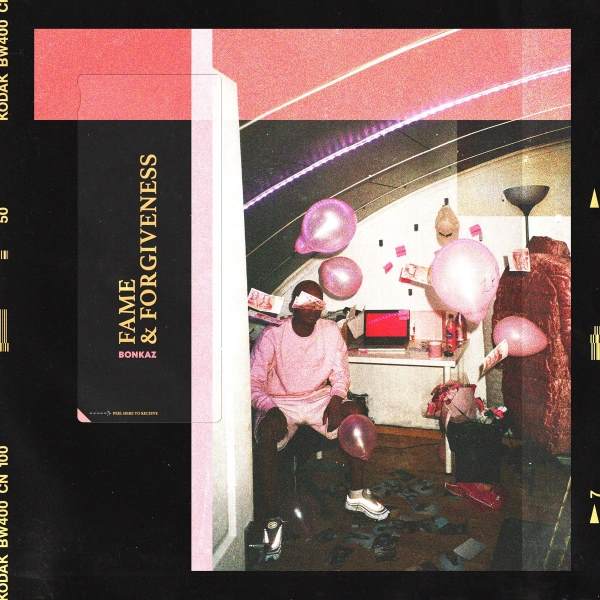 After a long hiatus, the man who made We Run The Block is in our faces with an eighteen track album. Bonkaz has released his new album, titled Fame & Forgiveness, which features some familiar names in the UK music scene such as Wretch 32, J Warner, and Avelino.

After listening to the entire album whilst driving around London, I've reached the conclusion that Fame & Forgiveness is a good body of work which encompasses a variety of different sounds. My personal favorites would be the first track of the album When They See Us, Pressure, and Golden. The story element of When They See Us is a deep narration which caught my attention, with every line in the song carrying a meaning. Pressure is also a very relatable tune which will catch the attention of many.

Fame & Forgiveness has already garnered over half a million streams, and its only the first day of its release.

Congratulations to Bonkaz, and don't forget to stream the album below on Spotify and Apple Music.