HomeNewsStormzy reveals he turned down a Jay Z collaboration

Stormzy reveals he turned down a Jay Z collaboration 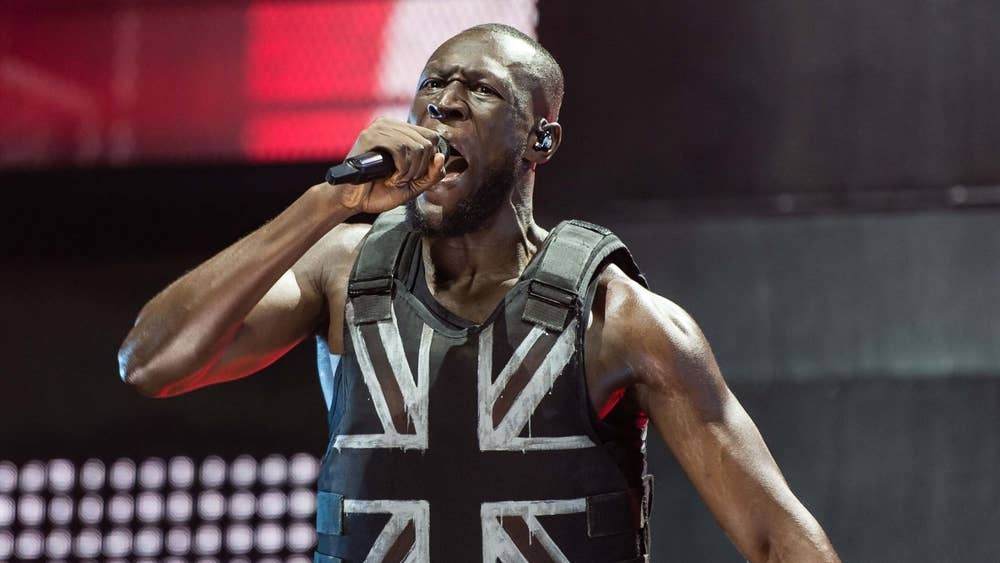 According to sources, Stormzy allegedly turned a down a collaboration with Hip-Hops most revered businessman and rapper, Jay Z.

According to the Independent, Jay Z was meant to feature on Stormzy and Ed Sheeran's hit single Take Me Back To London. Stormzy was in the studio with Jay Z and Ed Sheeran writing verse's for the song when Jay Z asked Stormzy to tell him about London and how it is over here. The conversation between Stormzy and Jay Z lasted around an hour where both individuals spoke about their upbringing and culture. According to the independent, Jay Z asked Stormzy if Take Me Back To London was the right track for them?

Stormzy advised Jay Z that this was not the song for both of them, although in his soul he thought he was being stupid as this is Jay Z we are talking about. Stormzy chose to put the art over the hype and you have to respect him for his boldness. But we would definitely like to hear a Jay Z and Stormzy collaboration one day.