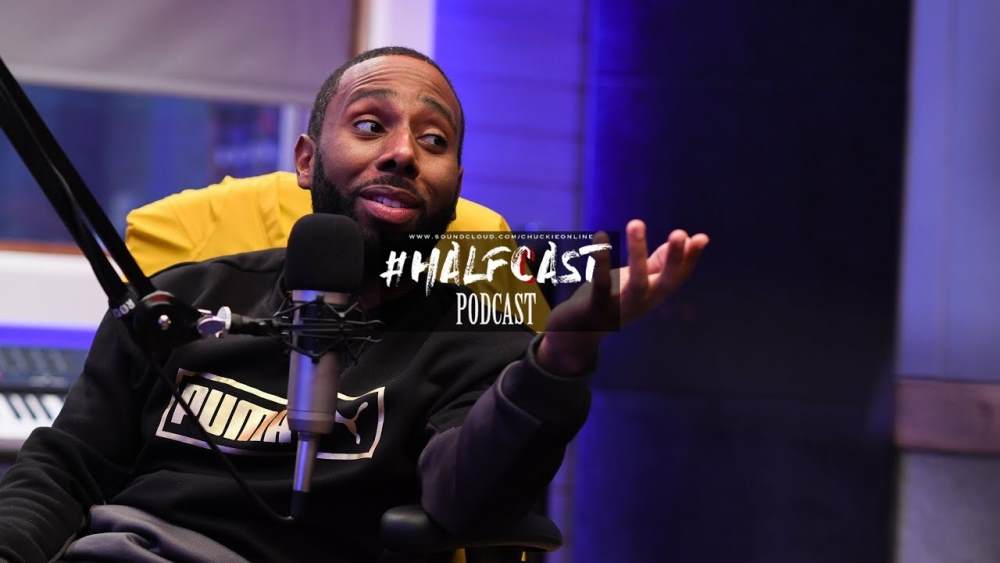 In the latest episode of Halfcast Podcast, the crew discuss Blue Story and it's recent ban from Vue Cinemas due to an incident in Birmingham's Starcity.

Chuckie, Poet and Savage Dan sit down to discuss the incident that occured in Birmingham, which lead to Blue Story being banned from Vue cinema and Showcase cinema - around the UK. The short-lived ban caused such an uproar by the public, especially seeing as those who were involved in the incident were not at the cinema to see Blue Story, and soon enough the film was reinstated in both cinemas.

The Halfcast crew share their thoughts and opinions, and it's a very interesting watch.