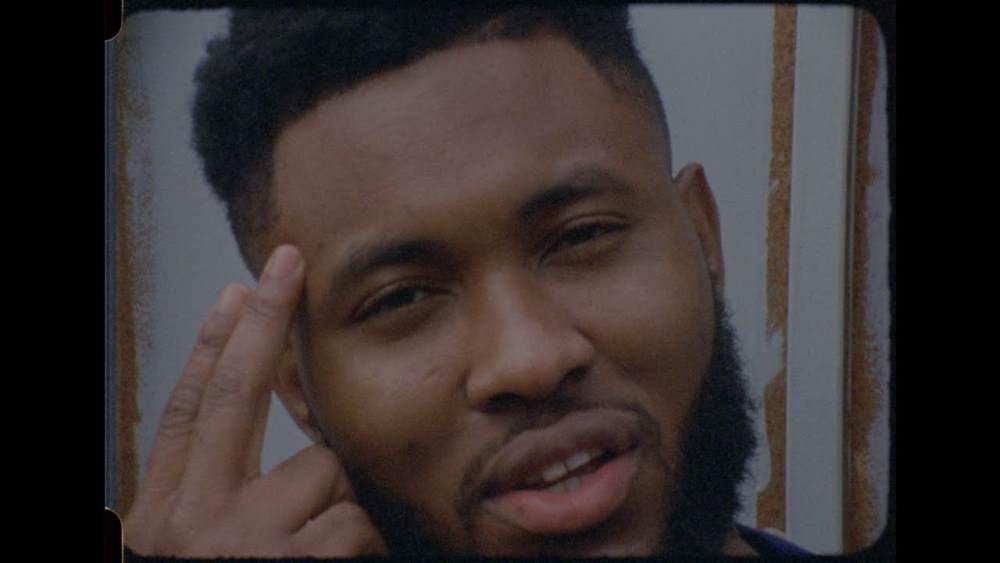 Osh returns with a brand new video entitled, 'Lunch Money'. The heart-warming video, set in his hometown Norbury, highlights the importance of togetherness in his community, featuring Top Boy’s Keiyon who stars as Osh’s younger self.

The singer who became a viral sensation shortly after posting a video on social media, took a short break to perfect his craft and is now back to release something a little contrasting to what he has recently released.