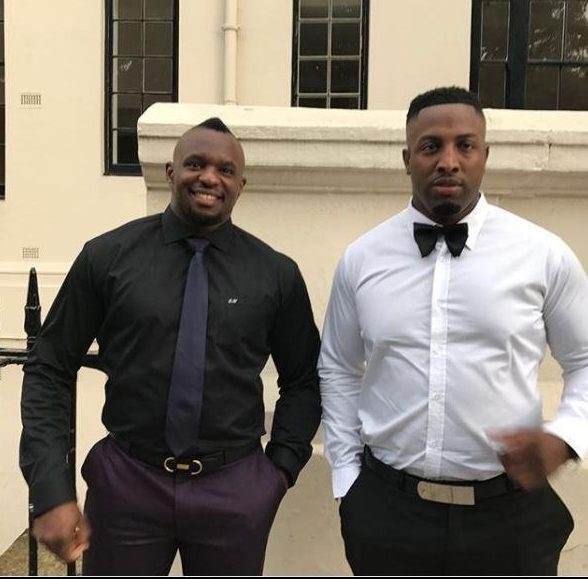 On Monday, Dillian Whyte's brother Dean tackled a man who suffered from a panic attack and attempted to open plane doors mid-air on a flight to Saudi Arabia.

His brother, Dillian was on board the flight as he prepares to fight on the undercard of Anthony Joshua's highly-anticipated rematch with Andy Ruiz Jr. The boxer was also one of the men that intervened as the individual tried to open the doors.

Dean allegedly pulled the man away from the door after hearing the drama on the aircraft. Staff ran to assist with handcuffs while one passenger apparently felt Dean and the other passengers that had intervened had "saved everyone's lives".

Anthony Joshua's mum Yeta Odusanya was also on the flight. A spokesperson said: “Our cabin crew cared for a customer who suffered from a panic attack during the flight.

“We are sorry for any concern this caused our customers.”