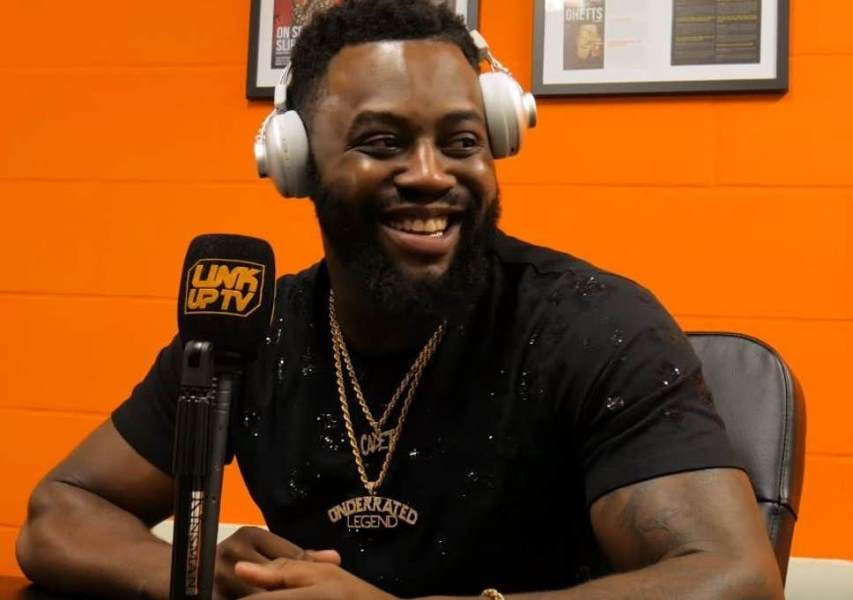 A 23-year-old driver has pleaded guilty to killing rapper Cadet, 28, after he allegedly caused a collision which proved to be fatal.

Blaine Johnson, known musically as Cadet, was in the car on the way to perform at Keele University with three other passengers when their car was hit, allegedly by Birch. In court, Birch also admitted to causing serious injury by dangerous driving to Kahif Usman.

Birch's lawyer Peter Cooper shared the drivers apologies, stating: "He is appalled and he offers his full apology." Cooper also stated that Birch was "not hoping to gain by" the apology, he just wanted to say it.

South London based rapper Cadet was a passenger in a Toyota Prius cab when the car was involved in a crash with a Vauxhall Combo van on the A531 in Betley.

In a tribute on Instagram, friend Stormzy wrote: "This man exudes love. I can't even explain how clean-hearted you are, look what you mean to everyone."

"No-one will ever forget you big bro, words can't do anything justice right now."