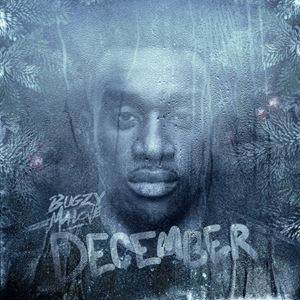 December is a fiery new track, produced by Zdot and Krunchie, which sees Bugzy delve deep to bring to the forefront some strong lyrics about his life thus far. As he looks back, he paints a vivid picture that will resonate with many. Bugzy has come very far in life, turning his life around to pure positivity from struggles and hard times; and December is perfect proof of that.