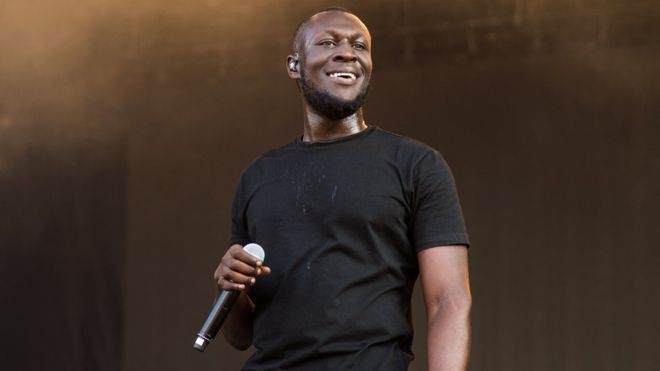 Stormzy, Mist, Fredo and more among UK's most-watched videos of 2019.

YouTube have revealed their most popular videos and their UK list for music videos sees Stormzy top the chart with Vossi Bop, followed by Sam Smith at number two with Dancing With A Stranger.

Wiley, Sean Paul, Stefflon Don and Idris Elba join the list at number six for Boasty, followed by Mist and Fredo for So High at number seven, Calvin Harris at number eight and Ed Sheeran, Stormzy, Jaykae and Aitch at number nine for Take Me Back To London.