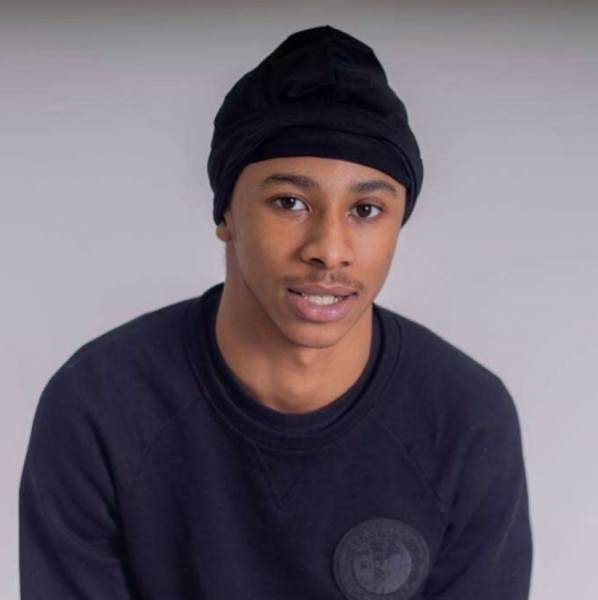 Harlem Spartans rapper Bis is among the three men in their 20s killed by knife attacks, within 12 hours, in London.

Detectives are confident that 20-year-old Crosslom Davis, also known as Bis (of Harlem Spartans), is sadly the third man stabbed to death within 12 hours. The rapper was pronounced dead at approximately 3.30am on Friday in Deptford, South-East London. Members of the public attempted CPR but tragically the young rap star was pronounced dead at the scene.

Exauce Ngimbi, 22, was killed approximately 12 hours prior to Davis in an unrelated attack in Hackney, East London, whilst a 26-year-old man was knifed to death in a suspected robbery near Harrods in Knightsbridge, West London, just after midnight.

Davis, known as Bis, was a part of the popular rap collective Harlem Spartans and garnered a lot of attention for songs such as 'Kennington Where It Started', 'Money & Violence', and 'Bands'. The news of his tragic passing has spread around social media, with fans and friends sending their condolences and expressing their heartbreak.

England footballer Jadon Sancho tweeted: "Rest up bis", accompanied with a picture of the rapper.

Whilst others also shared their memories and upset at the loss of a well-known UK artist.

Fans have also been sharing Davis' last motivational Snapchat message, which states: "Always remember... every single L u take & have taken is a Lesson! Don't stress it just makesure it's a lesson learnt".

We send our condolences to all of those affected by the loss of Crosslom 'Bis' Davis.