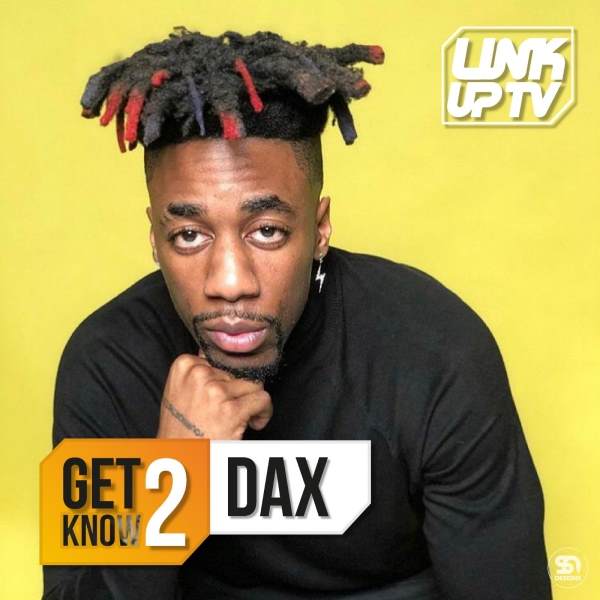 Residing in Canada, Dax is a Hip-Hop artist with an impressive YouTube following of over 1.7 million subscribers. The artist went viral with the official music video of his song "Cash Me Outside" which featured Danielle Bregoli, also known as Bhad Bhabie. Dax is also no stranger to creating diss tracks in which he has been known to target other social media influencers.

Rae: Outside of music, you're a skilled basketball player with a passion for poetry and motivational speaking. If you hadn’t pursued a musical career what avenue do you think you would have taken?

Dax: I would have definitely played pro basketball.

Rae: You started your YouTube channel in 2012 but it was in 2016 that you began posting musical content, at what point did you see growth in your following and what was the formula for your online successes?

Dax: I didn’t really start a channel, I think it just came when I made an email with gmail. Nothing was posted before then. I started noticing growth when I began making music and writing poetry. People were gravitating towards it.

Rae: A fan of Tupac, who else inspired you musically and who would we find on your playlist

Dax: Michael Jackson for sure, Elvis and many others. I don’t have playlists to be honest. I don't consider myself a locked in listener. If I’m not listening to myself, I’m listening to the Rap Caviar playlist on Spotify.

Rae: You’ve spoken openly in your music about your struggles, and mentioned being a janitor and having to clean floors whilst studying at university. How do you feel that your experiences shaped your creativity, and were there any moments you considered pursuing another career?

Dax: My experiences make my music. It’s my unique story and I love being able to share it with people who are in similar situations trying to better themselves. And no, I never considered anything else once I started. It was basketball and now this.

Rae: Who would be your dream collaboration?

Dax: Just a lot of good old fashioned hard work and music you can feel!