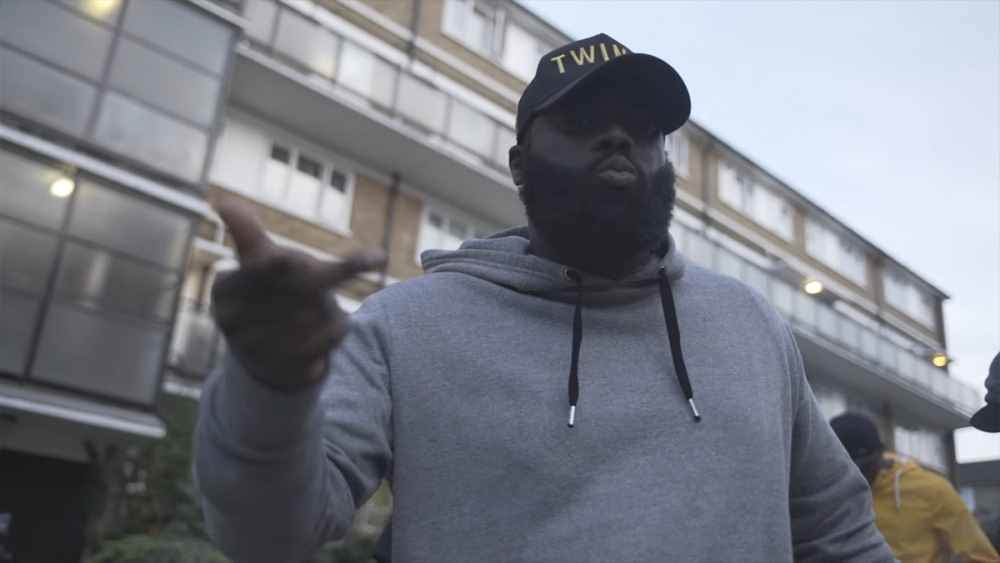 Grime veterans Dot Rotten and P Money have been at each others’ throats for the past few weeks, with P dropping three diss tracks in the form of the Snake EP over the weekend. P’s first of the three tracks, ‘Real Talk’, saw him make bold claims about Dot’s songwriting process, love life, and alleged habit of stealing from recording studios. Dot has now put these rumours to bed, lacing the same instrumental, ‘Froggy’ by Dapz on the Map and Jaykae.

In the eight-minute track, which doubles the length of the original instrumental, he delivers some equally shocking bars such as: “Stop giving girls black eyes, raise your son, act right” and “I put you in the crew that you’re in, gave you a path to win in this ting / So suck your mum, you still owe me”. He also claims that he hasn’t used rhyming software MasterWriter in ten years, and reels off a long list of the other MCs who he’s engineered for besides P.

He also counters P’s remarks regarding his career direction with the bars: “Said I went pop, you ain’t hit the national chart yet / So shut the f**k up, I brought you a classic”. It’s clear that this beef is far from over; stay locked for the latest developments.