HomeNews'Blue Story' has been shortlisted for a BAFTA award!

'Blue Story' has been shortlisted for a BAFTA award! 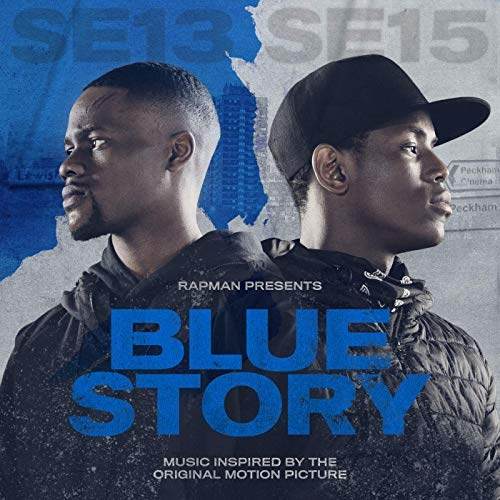 Rapman's feature adaptation ''Blue Story' has been shortlisted for a BAFTA within the Outstanding British Debut category.

The gripping feature adaptation film of 3-part 'Shiro's Story' focuses on the conflict of 2 gangs in London, with musical interludes from Rapman himself and many instrumentals from popular urban UK artists.

The BAFTAs (The British Academy of Film Awards) is the biggest film awards ceremony in the United Kingdom.

Congrats to everyone involved in 'Blue Story'.

Highest grossing in its genre!! Thank you to everyone who brought a ticket to watch this movie. Thank you 🙏🏾💜 https://t.co/lmZUgUZWm3