HomeNews#ThrowbackThursday The political power of UK Music, Lethal Bizzle and Pow, 15 years since its release

#ThrowbackThursday The political power of UK Music, Lethal Bizzle and Pow, 15 years since its release 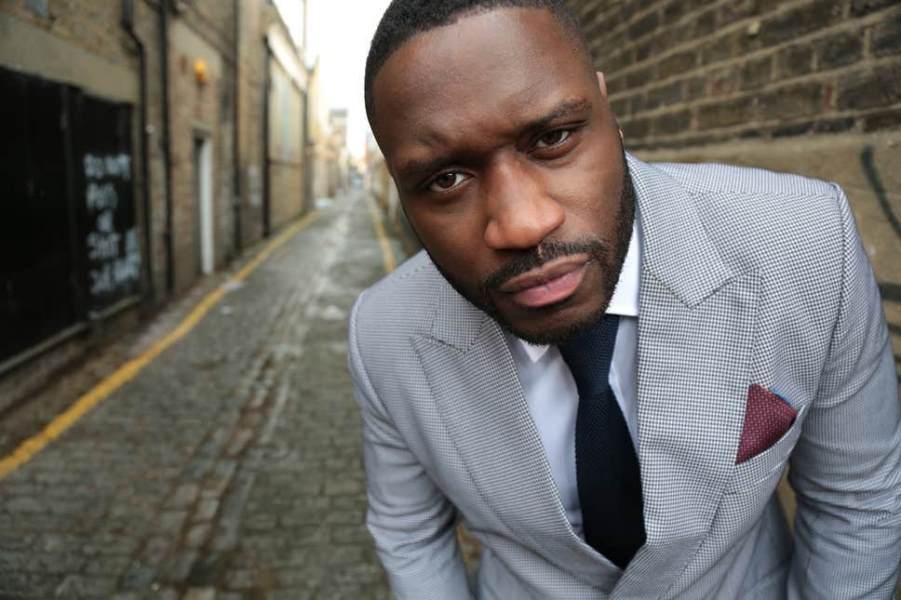 15 years ago, on December 20th, Pow the seminal Grime classic, was released as a single. This followed a whole bag of hype that the song created on music channels, on radio and in clubs and raves. For those that might not have been of age to fully appreciate the impact of the song, it was everywhere! It was getting sent around on Bluetooth, constantly played on Channel U, it was causing a madness on the dancefloors. There was energy around that track that is hard to describe. It was fast, each MC only having 8 bars, it was loud, it was like a war cry. I was in secondary at the time, and the bars were legendary, from Napper’s “I’ll Crack Your Skull” to Demon’s “You don’t want to bring armshouse,” school kids would be spitting these bars in the playground.

And the madness it was causing at clubs and raves would have repercussions. Nowadays it is quite common to see a mosh pit at rap or a grime show. I saw Denzel Curry the other day at the Roundhouse, and he and the support act Guap Dad 4000 encouraged the mosh pit. But in 2004, that was not the norm, so as a result when club owners saw the madness on the dancefloor, they panicked and put a ban on Lethal B’s music and of performances by the man himself. Some radio stations also stopped playing it, citing violence in the lyrics.

So when the single was released properly, it was a moment, and there was a real push to try and get it chart. This went beyond supporting your favourite artists or buying a song you liked, this was about supporting a whole scene. Most people already had a version of it, usually acquired via Bluetooth or infrared, but by purchasing it and supporting, a statement was made. You can try and ban this music, but if the people want it, it will get the attention it deserves. And with it, comes attention for an entire genre, a genre which felt like ours, a genre made up of people trying to make a name for themselves with the odds stacked against them, artists who had felt first-hand the effect of government cuts on their local areas. A genre that spoke for those who didn't have a platform to share their voice.

Despite the song reaching number 11, Lethal and the rest of the artists were still shut out of the mainstream. There was no Top of the Pops performances, something which Kano referenced on Layer Cake, which I wrote about last week. There were still issues around radio play, no invites to some award shows. But to reach number 11, without the backing of a major label, was an amazing achievement, and was something Lethal, the MCs and the scene as a whole could be proud of.

The song would have an effect on the grime scene itself. On Pow Lethal was able to bring together from different crews, artists from his crew Fire Camp, D Double E from N.A.S.T.Y Crew, Flow Dan and Jamakabi from Roll Deep, Demon and Napper from East Connection. This coming together took a stand against record labels who were scrambling to capitalise on the unexpected success of Dizzee’s Boy In Da Corner. The coming together of all these artists would have its own issues though, as Riko and Wiley released a song questioning Flow Dan’s involvement, due to the beef between Roll Deep and Fire Camp. And Jamakabi actually left Roll Deep, partly because of his verse.

While Pow’s lyrics aren’t inherently political, its impact was and the song would have ramifications extending beyond the time when it was released. In December 2010, while MPs voted to pass the tuition fees bill, which would see a rise in university tuition fees from 3k to 9k, young people had their voices heard and protested outside Parliament. During the protests, a mobile sound system, connected with an aux cord to people’s phones, provided a soundtrack. And the song that created the most energy, 6 years after its release, was Pow. Pow, with its raw energy, was the perfect vessel for students to express their rage, as they faced a darker future. Some of the people protesting were so young, that Pow might not have even registered with them at the time it was out originally, but the energy of the track was undeniable. These young people were fighting for their future and Pow was their war cry.

Lethal Bizzle himself, despite not being a “conscious” MC has had an impact in the political sphere. In 2006, David Cameron blamed UK Hip Hop and Grime for people carrying guns and knives. Bizzle came to the defence, labelling Cameron a doughnut. Cameron would respond to him in a piece written by the Daily Mail. Bizzle showed the power that of the song and his genre by responding to Cameron. Bizzle was proud of the fact that him, and the people in his genre have more of an influence on the youth than the politicians do. Many young people are coming from a similar background to that of Lethal Bizzle and Grime MCs and rappers, so they find it easier to relate to them than private schooled politicians.

UK music has continued to be a political force, whether it is politically charged music from artists like Skinnyman, Lowkey and Akala, Stormzy making a statement on huge platforms like the Brits, Grime4Corbyn, Drillminister and Krept and Konan questioning the banning of Drill, Novelist joining the Labour Party. Music is a powerful force for change, and politicians know this.

This all brings us to today. We are in the middle of a historic election, an election which has seen major music artists from Stormzy to Akala, to Lowkey come out in support of Jeremy Corbyn. An election which saw an epic interaction take place between Wiley and Jeremy Corbyn on Twitter. An election which has seen the return of Grime4Corbyn, with a set featuring artists ranging from Durrty Goodz, Saskilla, Manga Saint Hilare, Bruza to Swarvo, Roachee, SBK and Sharky Major amongst many others. It is the energy of UK music which creates awareness for many young people in this country, I mean did you see how the numbers went up for voter registration following Stormzy’s message?

In the future, should the youth once again need songs to help them vent their frustrations against the establishment, and they will at some point, I am sure Grime, rap, drill artists will be on the playlist for a revolution. And I am sure that Pow will still elicit the same reaction it did in 2004.