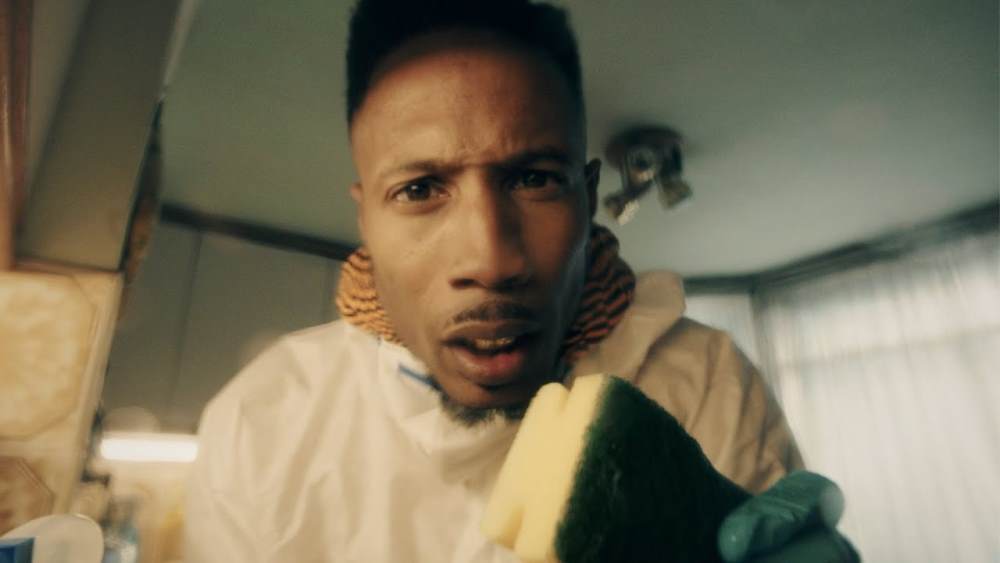 The Ikea/D Double E collaboration received so much love, that it was only right that D Double E released his own video for the tune. The East London legend replaces the animal ornaments we got in the Ikea ad, to go and survey the house himself. This song might be the best diss track of 2019, even if the recipient of the diss is a house.

The video sees D Double E narrates the terrible state of the house while an estate agent shows it to two potential buyers. And despite the terrible condition, and the rejection by the buyers, the estate agent still hopes to sell it. The video comes as we approach Christmas, hopefully boosting D Double's chances of getting a Christmas Number 1. Yesterday I wrote about how grime fans rallied behind Pow to get to Number one when it was released 15 years ago, I hope we get a similar thing now, as a legend like D Double really deserves it.

Catch the video below and let us know what you think on our socials.