HomeVideosStormzy talks 'Heavy Is The Head' and more with Amplify Dot

Stormzy talks 'Heavy Is The Head' and more with Amplify Dot 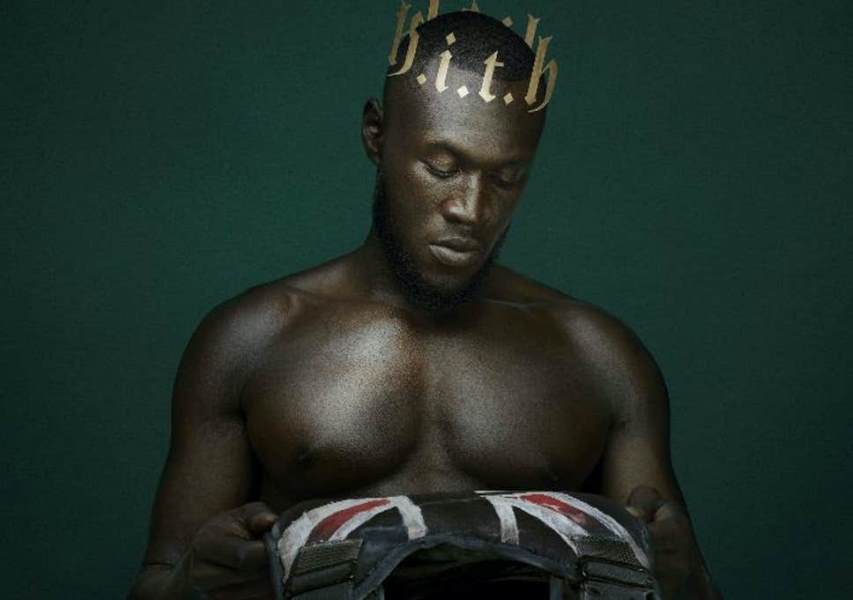 Stormzy joins Amplify Dot on BBC 1Xtra to discuss his brand-new release, studio album Heavy Is The Head which enlists features from heavyweight artist such as Headie One, Ed Sheeran, Burna Boy and many more.

On the breakfast show he details the pride he has for the album, the power and reach he has an artist. Stormzy chose artists that he felt complimented the songs on the album. He describes the featuring artists on his album as paint brushes which add value to his art. He also discusses the OG's and his relationship with artists in within the industry.

Watch the full discussion below and get an in depth view of the young kings mind. He also puts on a funny Wiley impression that you have to see!

The King of the North, Bugzy Malone,...

Make sure to check out 'The Wealth C...

Cashh talks about being deported, lo...

Bradz (OFB) makes a return with 'Next Graft' visuals