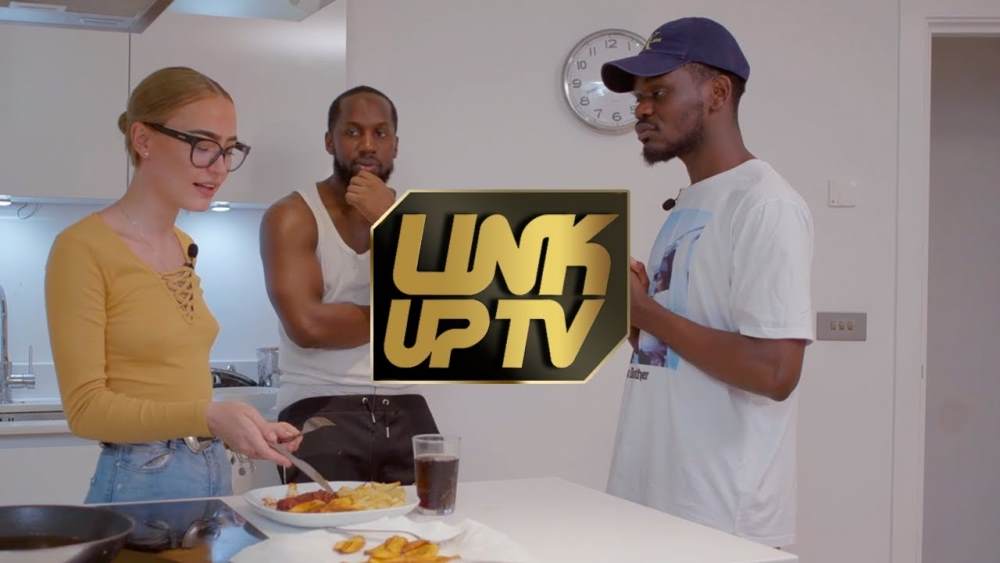 In the latest episode of 'Fan Dine With Me' exclusively on the Link Up TV YouTube platform, the featured artist was none other than Peckham's own - Tiny Boost.

Hosted by Arnold Jorge, this episode featured Tiny Boost showcase much of his personality as he and Arnold bantered back and forth while cooking up a meal which was later tried by one of his fans.

This was an entertaining watch as Boost talked about where his cooking skills came from and told a bit about where he is at in this stage of life. The segment was rounded off by a discussion over the true pronunciation of 'plantain'.

Seeing Tiny Boost in these types of scenarios really shone a light on his sense of humour, comedic sense of timing and charisma as he even had Arnold on his toes at times throughout their interactions. You can definitely tell that he is making the right types of moves in his career when it comes to boosting his profile with his appearances.

Watch the full episode below and check out Boost's cooking skills for yourself.