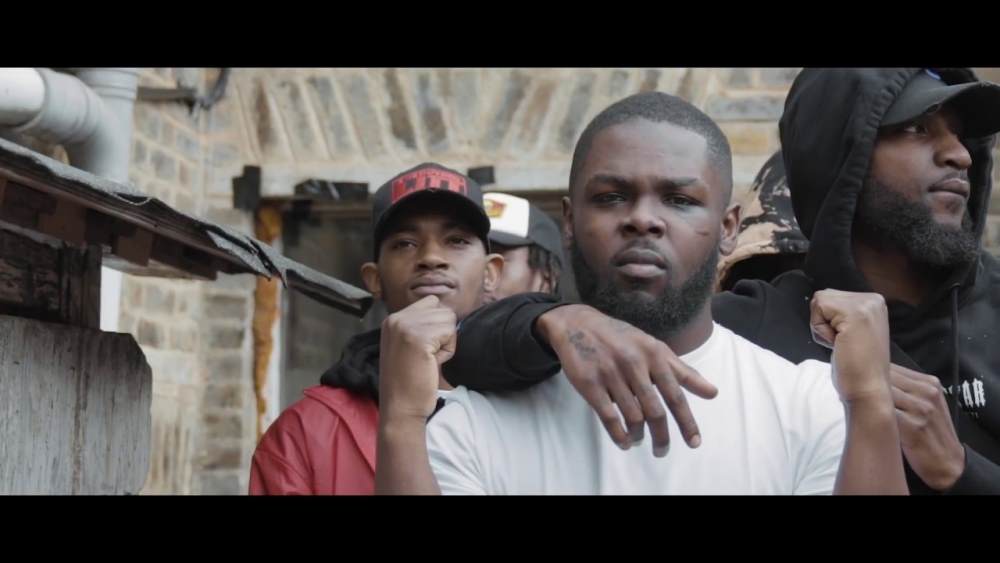 Formerly known as Section Boys, Smoke Boys have released a new video titled 'No Days Off'. The audiovisual is directed by Kirx. Smoke boys have been quiet for the majority of the year despite members working on solo songs and collaborations; its good to see them back as a unit.

The visual is shot in a derelict building with each rapper delivering their verse in different parts of the building as well as group shots placed within various parts of the visual. I would like to hear more music from Smoke Boys, I understand they have been through a rough patch, but I believe they can rise again to the heights if they keep releasing music as a unit.