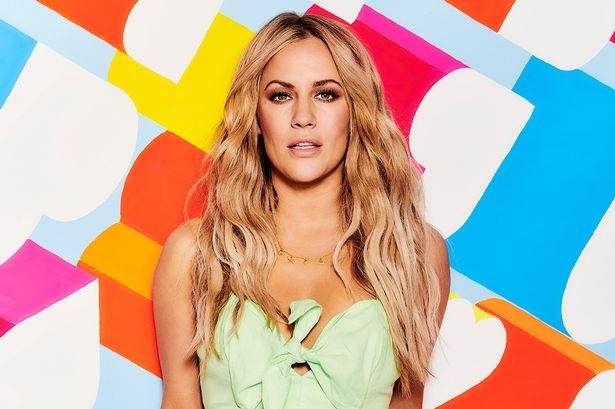 Caroline Flack has quit as the host of the Winter Love Island, set in Cape Town, South Africa, after being arrested for allegedly assaulting her boyfriend Lewis Burton. The 40-year-old has presented five series of Love Island thus far, however it has now been confirmed that she has decided not to return for the Winter series.

Caroline stated that she is 'absolutely devastated' as she made a statement: ‘Love Island has been my world for the last five years, it’s the best show on telly. In order to not detract attention from the upcoming series I feel the best thing I can do is to stand down for series six.’ She went on further to say: ‘I want to wish the incredible team working on the show a fantastic series in Cape Town.’

Caroline thanked her fans and friends for their support over the past few days, making sure to mention Burton: ‘And on a really personal level. I have never experienced such kindness and love in my whole life. Not just from friends and family who are always the greatest,’ she said. ‘But also from total strangers who send messages to me offering to help and understanding… ‘Please know that I see them… And my boyfriend Lewis… I love you x.’

According to The Sun, Caroline is 'determined to clear her name.'

Caroline had already filmed in Cape Town for the new season, and even starts in the first trailer for the series. However, with news that she has now quit we see fans asking for the likes of Maya Jama, Laura Whitmore and Maura Higgins to take her place.