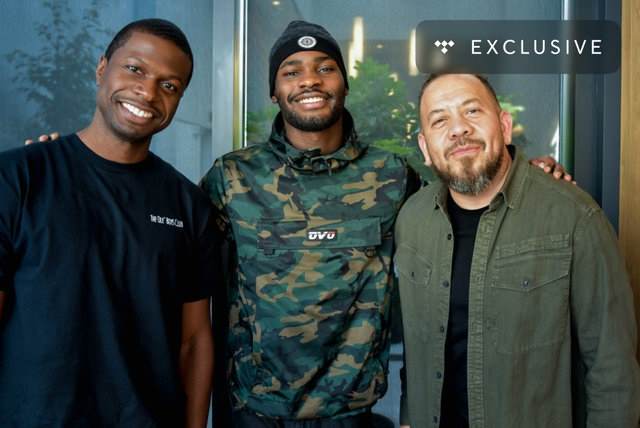 South London based rapper Dave joins Rap Radar aka Elliott Wilson and Brian B.Dot Miller, in their new episode. The rapper talks about his critically acclaimed album Psychodrama, his first North American tour and of course his acting debut on the Netflix series, Top Boy.

Watch the full interview below: