HomeShows & EventsAitch performs at London's O2 Forum, here's a review of how it went.

Aitch performs at London's O2 Forum, here's a review of how it went. 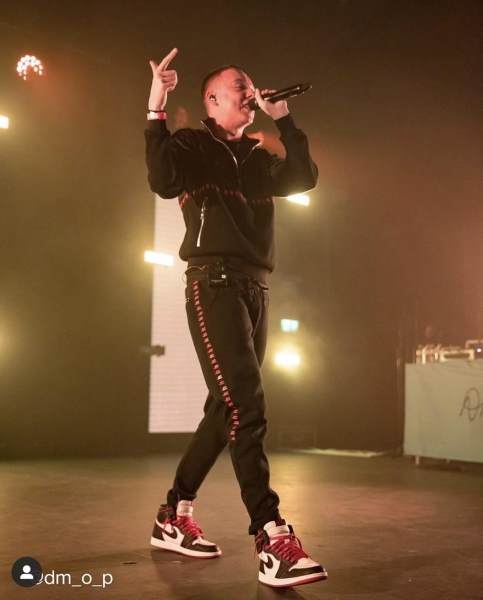 ‘Aitch 2 0! Aitch 2 0! Aitch 2 0!’ chants are all that could be heard from the top of Highgate Road, just a few minutes from the O2 Forum in Kentish Town. Thousands of young fans flocked in bursting with excitement, to see Manchester’s very own rising MC, Aitch.

Aitch is a personal favorite of mine. I like his music as much as any other northern girl, (which is a lot) but I also strongly like who and what he represents. In an era where U.K. rap is as diverse as it’s ever been, Aitch is a voice for young rappers outside of London who often don’t get as much limelight as they deserve. His raw Manchester accent is warming to the heart and his cheeky, playful side definitely came out to perform last night. Here’s a review on how it went:

By 8.45, supporting act Poundz came on stage and performed his viral hit song ‘Opp Thot’, to which the audience sang and danced along to. Shortly after Poundz departure, on came ZieZie, leaping onto the stage ready to hype up the audience with performances of his most famous songs including ‘Sensei’ and ‘Fine Girl’. The singer/rapper’s presence was fun, especially towards an excitable audience of mostly teenage girls. After an energetic opening to the concert, the audience cheered and applauded ZieZie as he left the stage, in preparation for Aitch. 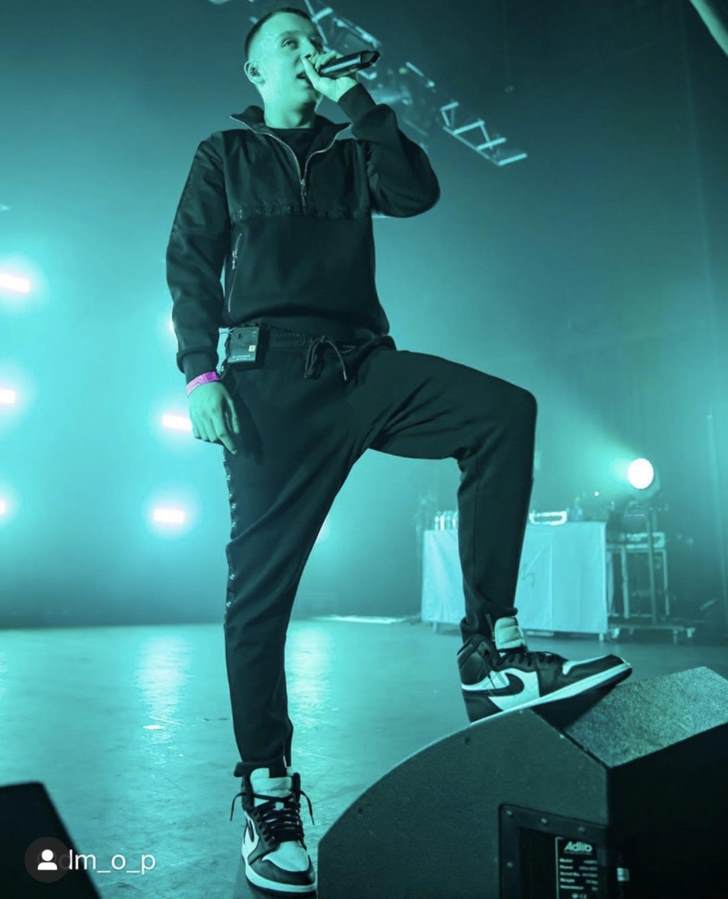 Aitch's introduction was incredibly well put together. A montage of interviews and freestyles was launched onto the large backdrop, with background music that was dramatically tense building up the anticipation for his arrival. It started with homemade videos of him rapping in the streets of Manchester and ended with his interview with BB1. Then came on his signature EP cover shade of blue with his face on the big screen, followed by him stepping so stylishly and rhythmically onto the stage. The instrumental to his first song on the album ‘Intro’ played and was the beginning of the show. Following the order of his EP, he then performed ‘What’s Next’. The heavy base on the song could be felt all the way at the back of the room where I was stood and as he jumped in sync with the beat, the audience screamed back the lyrics, almost word for word. This was then followed by a performance of his GRM Daily’s Daily Duppy. This is one of Aitch’s most successful freestyles yet with just short of 10 million views on YouTube, and it was evident as to why. The audience was like an ensemble, singing nearly every lyric including adlibs, cheering and screaming at his wordplay and overall presence.

‘Is it anyone’s birthday tonight?’ he asked the audience. To which almost three-quarters of the room cheered and shouted ‘Me!’. ‘You’re all lying’ he giggled. ‘It’s your birthday? What’s your name?’ he asked a member of the audience. After her reply he initiated a happy birthday sing song for Lillian, ‘everybody sing happy birthday to Lillian’ he shouted, to which we all did. After this, he then went to perform other songs from the EP, including ‘Taste’, ‘2 G’s’ and ‘Already’. His surprise guests were another strong point of the night. None other than AJ Tracey came on stage and the two performed their song. During his performance of ‘Take Me Back To London’, he brought out Jaykae, and shortly after, out came Young T and Bugsey to perform their collab ‘Strike Me A Pose’. But the most unexpected guests to step onto the stage were Tion Wayne and Jay1 to perform their drill collaboration, ‘Keisha, Becky’. This was a pleasant surprise after having been teased by the DJ about Jay1's possible attendance.

The Manchester rappers final song was ‘Wait’. Arguably the best performance of the night, Aitch closed the show with energy levels still high and a very ecstatic audience.

Overall, the concert was a huge success and what stood out most for me was Aitch's performability. To stand on stage with no backing singers and no complex stage set up is difficult. He didn’t just rap along to a few good songs, he performed, he was interactive and he put on a show.