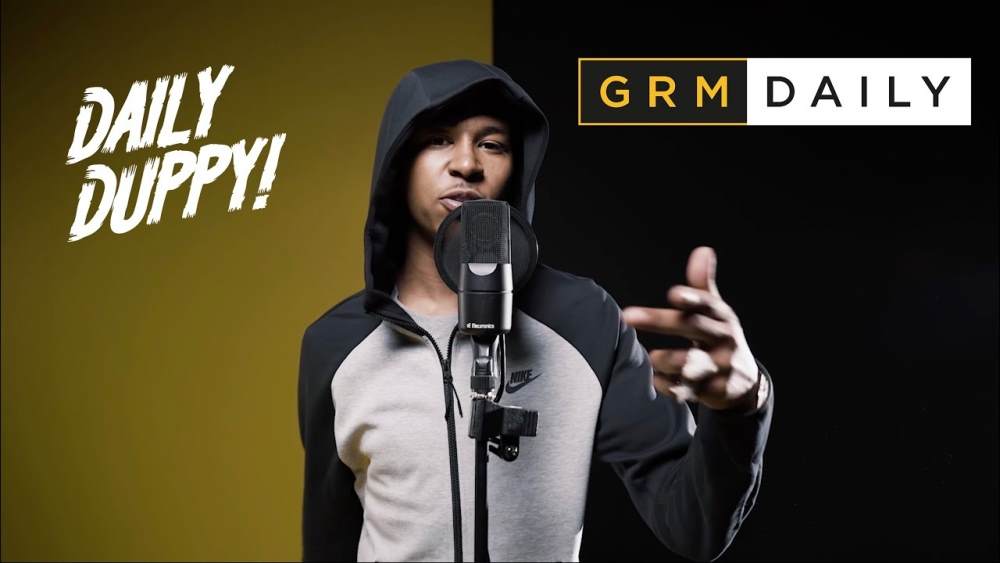 One of the hottest artists in the scene right now, DigDat has blessed us with a Daily Duppy freestyle. The drill artist never disappoints with his solid flow, delivery and bars, and over the last couple of years, DigDat’s popularity has kept on rising, due to his levels of consistency. This latest Daily Duppy freestyle highlights DigDat's best qualities as an artist.

DigDat is known in the drill scene for his clever wordplay, which is shown throughout the freestyle video. There are countless references and metaphors throughout, a skill that his fans have grown to love him for. Like always, the visuals for the Daily Duppy are second to none. The clever visuals coincide perfectly with DigDat’s punchlines, making it just as enjoyable to watch as it is to listen.

The rapper also shows in this freestyle that he is versatile and able to spit over different beats. The first instrumental is dark and airy, whilst the second beat has an Arabian vibe to it. DigDat flows effortlessly over both.

This freestyle is another example of why DigDat is considered as one of the most prominent artists in the scene at this moment. It doesn’t look like he is slowing down any time soon either.

Check the video out here.