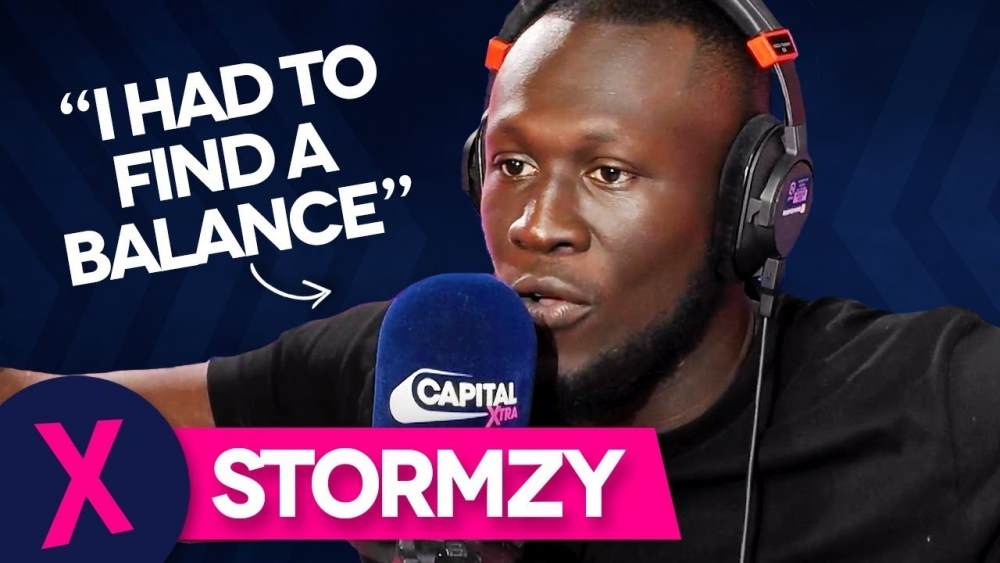 It's Stormzy season! Ever since the recent release of his album 'Heavy Is The Head', Stormzy has been on a host of different appearances to promote the album, including various interview platforms.

Stormzy appeared on Capital Xtra's 'The Norte Show' with Manny Norte to touch on EVERYTHING surrounding the album - to a general breakdown of the themes and ideas behind various songs on the project, to the massive world tour that was announced, the relationship he has formed with Ed Sheeran, to his thought process now while being one of the most prominent artists of his time.

Watching this interview, you can really see how far Stormzy has come as an artist, but also as a person as well. He understands the influence he has now, the labels that people are putting on him and he lets us know that along with that, comes personal challenges that he is working through the best he can. One can only respect it.

Definitely, an insightful watch, which will give you a different perspective into where Stormzy is at right now and will give you another angle when you listen to certain songs on 'Heavy Is The Head' again.

You can watch the full interview with Capital Xtra below.