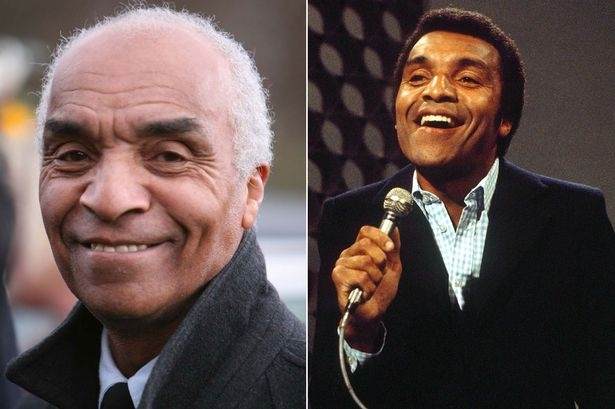 British singer/entertainer Kenny Lynch has passed away at the age of 81. According to his family, Lynch died in the early hours of Wednesday morning.

For those who don't know, Lynch had two Top 10 hits in the 1960s, toured with the Beatles, wrote songs for the Small Faces, writer of Sha La la la Lee and appeared on Celebrity Squares and other TV shows.

His songs Up on the Roof and You Can Never Stop Me Loving You reached number 10 in 1962 and 1963 respectively.

Really sorry to hear that Kenny Lynch has passed away. Such a delightful, funny, talented man. Played golf with him on many occasions and he was simply the best company.....when he wasn’t late. #ripkenny