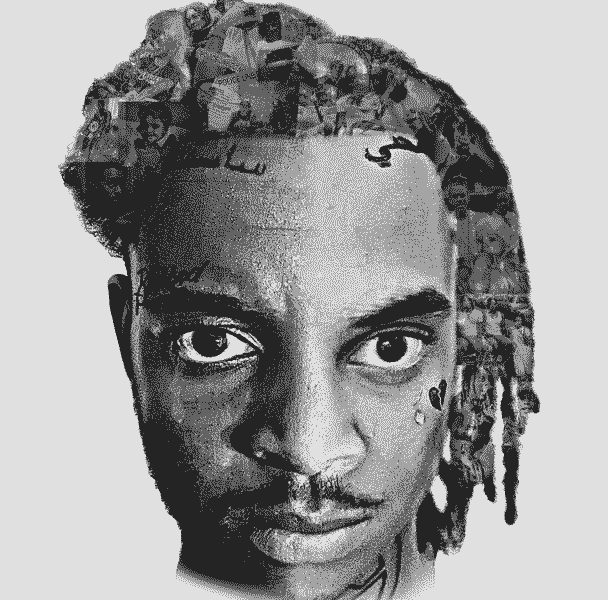 Just hours ahead of the release of D-Block Europe's new mixtape, titled PTSD, the duo have revealed the visuals to their latest single, Playing For Keeps, featuring Dave.

D-Block Europe are prepping for the release of their second mixtape of the year, titled PTSD, and to get the fans ready the artists have dropped the highly-anticipated visuals for their collab with Dave, entitled Playing For Keeps.

With Young Adz and LB delivering a wavy vibe over a dark instrumental, Dave joins the duo with a slick verse, making Playing For Keeps a well-balanced track. It has the D-Block Europe signature sound with an extra flair that will grip the attention of the listeners.

Paired with the track are the Rapman directed cinematic visuals which feature cameos from Lawrence Okolie, Michael Dapaah and Michael Ward (Top Boy). Playing For Keeps is a movie, and if this is a taster of what fans are to expect from the new project, then PTSD is set to be lit!

PTSD, the mixtape, will be available to stream on Apple Music and Spotify at midnight, September 27.