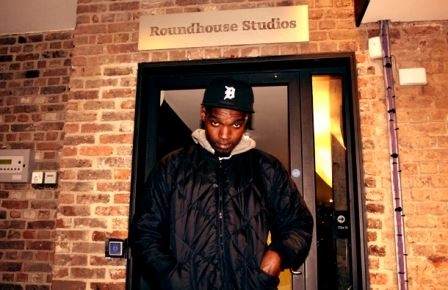 It's been just about a month since the announcement of his return and Dot Rotten has been busy. From the release of his send for Jay 1 to Original Real Talk and the track Land of the Brave, Dot is bringing back a sorely missed energy to the scene.

Dot then released 3 new songs. One a freestyle over the Jay-Z classic 'Is that Yo Bitch?'

But it is the next 2 tracks which are causing the most ruckus. Taking JME's 96 Bars of Revenge beat, Dot sends for JME himself.

And then on 'Sorry Hanji' Dot sends for producer Steel Banglez .

It will be interesting to see what comes from this, with Dot having also announced a mixtape coming soon entitled '808s and Gunshots.' Let us know your thoughts on socials.
Share on facebook Tweet
Author: Daniel David