HomeNewsThird Arrest Related To The Death Of Mac Miller

Third Arrest Related To The Death Of Mac Miller 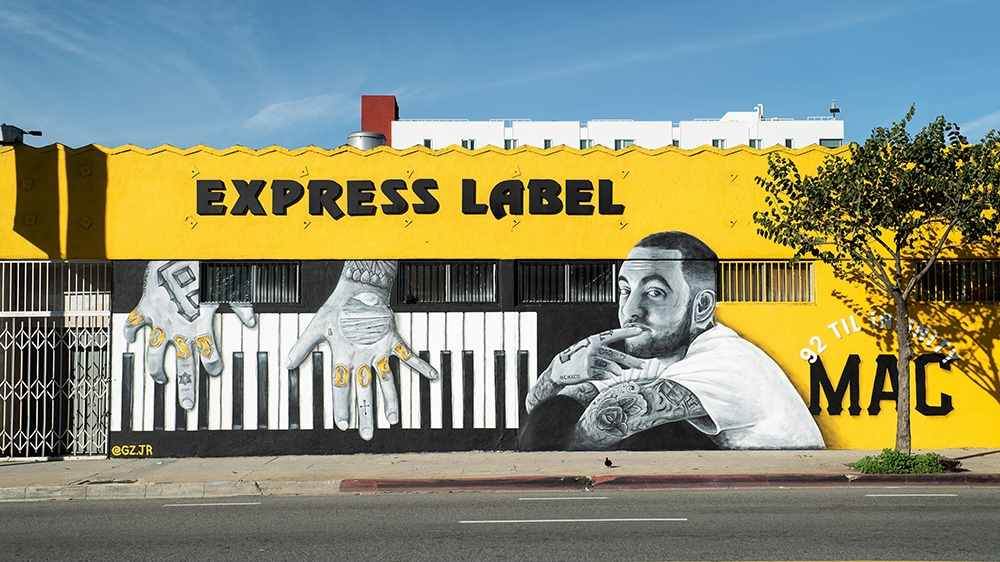 Following the passing of beloved Pittsburgh rapper Mac Miller in September 2018, a third individual has now been arrested in connection by US authorities.

The postmortem of the late star revealed an accidental overdose with the combination of alcohol, fentanyl and cocaine. Police have been investigating how Miller came into possession of the pills that took his life, and who was responsible for giving them to him. After a second man Ryan Reavis was arrested just a couple of days back in Arizona, Stephen ‘Stevie’ Walter has now been charged by LAPD. As first revealed by TMZ, Walter supposedly supplied the pills to Miller’s dealer, while Reavis served as the runner between the two.

One year on from his tragic passing, perhaps fans will find closure in the small details that have now begun to surface. His music lives on, as does his legend. Rest in peace, Mac Miller.