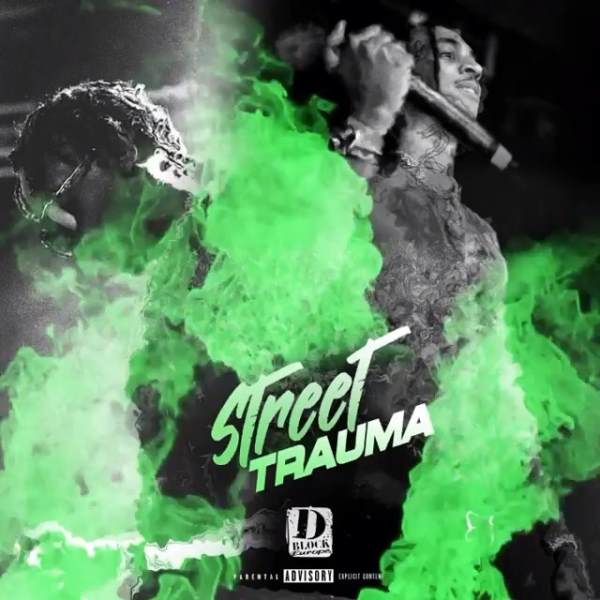 Rap duo D-Block Europe have already released two mixtapes this year, Home Alone and PTSD, which were both well-received and left fans urging for more music from the pair. Giving their supporters what they've asked for, D-Block Europe have released Street Trauma, the third mixtape of the year, today, December 27.

Not only have they exceeded expectations with their workrate but D-Block Europe have also proven that they have the ability to make hits with ease. The new tape contains sixteen tracks and sees no features, yet it includes some of the best tracks that they've released all year.

Street Trauma includes outstanding tracks such as 'No Cellular Site', 'Bando Boy', 'UK Gossip' and 'Miley'. It's a track well-worth the listen, especially if you're a D-Block Europe fan.

Check out Street Trauma below, on Spotify or Apple Music. Share your thoughts with us on Twitter.