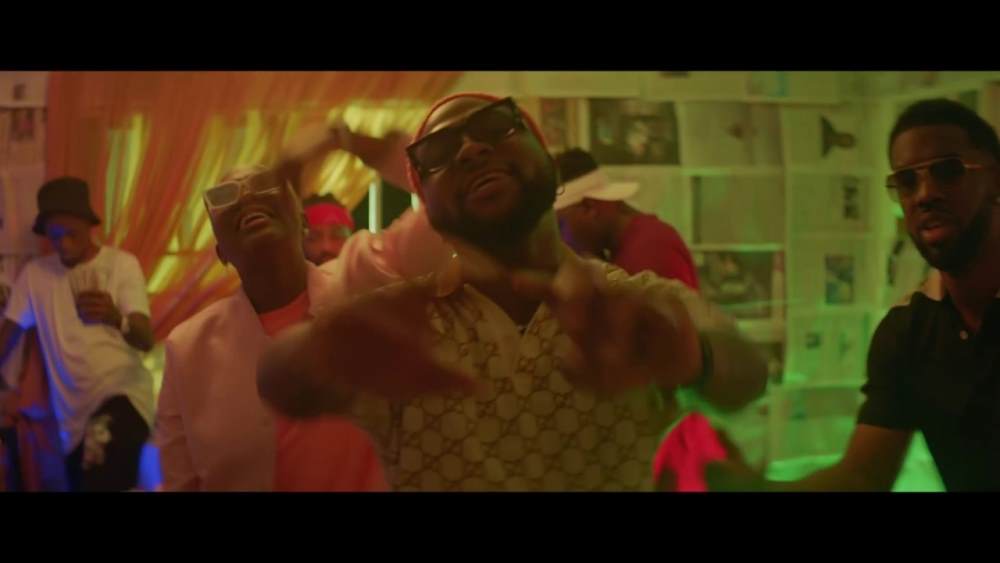 After receiving such a great response to the original release of Gangsta, Darkoo has linked up with some great artists for two remixes. The first remix featured Br3nya and Ms Banks, and this remix features SL, Tion Wayne and Davido.

It's not that often that people can remix their track multiple times and deliver each time, but with Gangsta we see that it is possible. SL, Tion Wayne and Davido all bring a different edge to the track, blending well with Darkoo's style, yet making the remix sound different and enticing.

Directed by Sesan, the visuals see Darkoo head to Nigeria in a follow-on from the all-female visuals. The visuals continue to portray movie-esque traits, whilst the artists can be seen rapping from a house-party type of setting.

Gangsta has been arguably one of the hottest tracks of 2019, and now that it has two remixes with great lineups, it's only expected that the track will roll over to 2020 and continue to see success.