HomeVideosMusic VideosOne Acen Shows His Xpensive Habits On The Remix With JME, Chip and Ghetts

One Acen Shows His Xpensive Habits On The Remix With JME, Chip and Ghetts 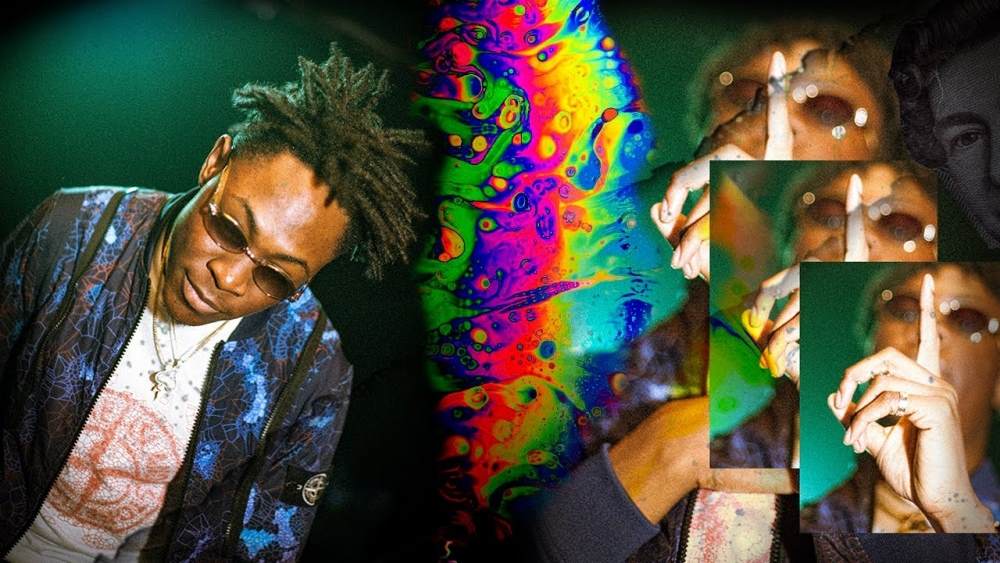 One Acen has had a quality year in 2019, has been consistent throughout with his own tunes as well as various features he has done throughout the year.

He made sure that he ended the year with a bang with releasing the remix to one of his best songs of the year - 'Xpensive Habits'.

One Acen enlisted the likes of JME, Ghetts and Chip to jump on the Xpensive Habits remix, of which you just know from the names that it's going to be a good one. The official music video featured all 3 featured artists delivering braggadocious raps over the tune and showing why they are 3 of the most respected MCs in the scene today.

You can watch the full video below here and decide for yourself on who had the best verse.