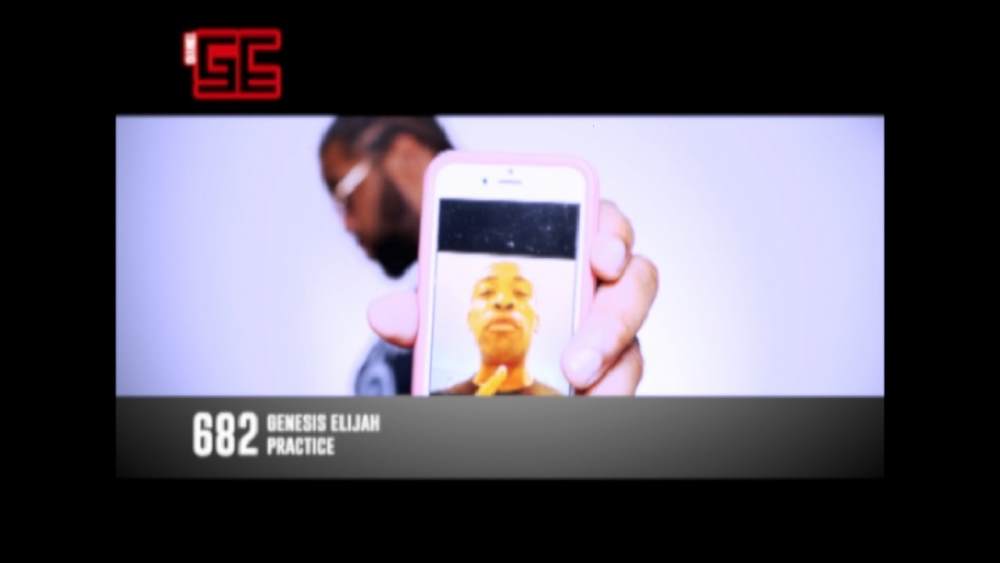 Over a Wiley inspired Pastor Dutchie beat, Genesis Elijah spits relentlessly for 2 minutes. This song is the first video off his forthcoming grime album, Vision, which is set to feature big MCs. Keep an eye on our socials for news of when the album is released, but for now, check out the video below and let us know how nostalgic it makes you feel.