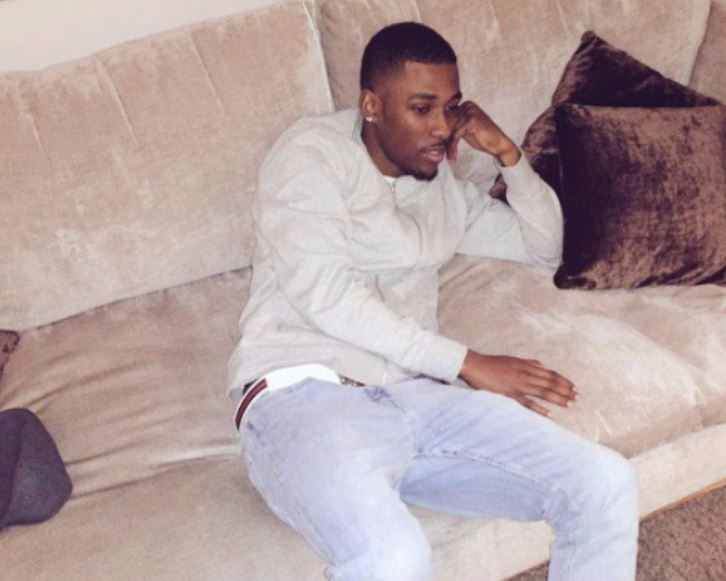 A murder investigation has been launched by police after rapper Tuggzy was shot dead last night on Eastney Road, Croydon. Firearms officers and ambulance services responded to reports of a man suffering from gunshot wounds and arrived on the scene just before midnight, however the 22 year old rapper was pronounced dead at the scene. Tuggzy filmed a Link Up video for his latest track ‘That Night’ with Pasco and Floss which came out just two weeks before the rapper was gunned down in South London. One resident who lives nearby the scene of the fatal shooting described hearing two gunshots ring out at a house party which has become the focus of the murder probe launched into the killing and told the Croydon Advertiser “one minute all the girls in the garden were laughing and next minute they were all screaming”. So far no arrests have been made, however officers are actively investigating the murder and have cordoned off the scene of the shooting. Floral tributes have been left nearby the scene of the fatal shooting whilst fans and fellow artists alike shared their condolences on social media. The team at Link Up would also like to take this opportunity to express our sympathies for Tuggzy’s family and hope he rests in peace.