Novelist kicks off #52WeeksofFire with 'Active' 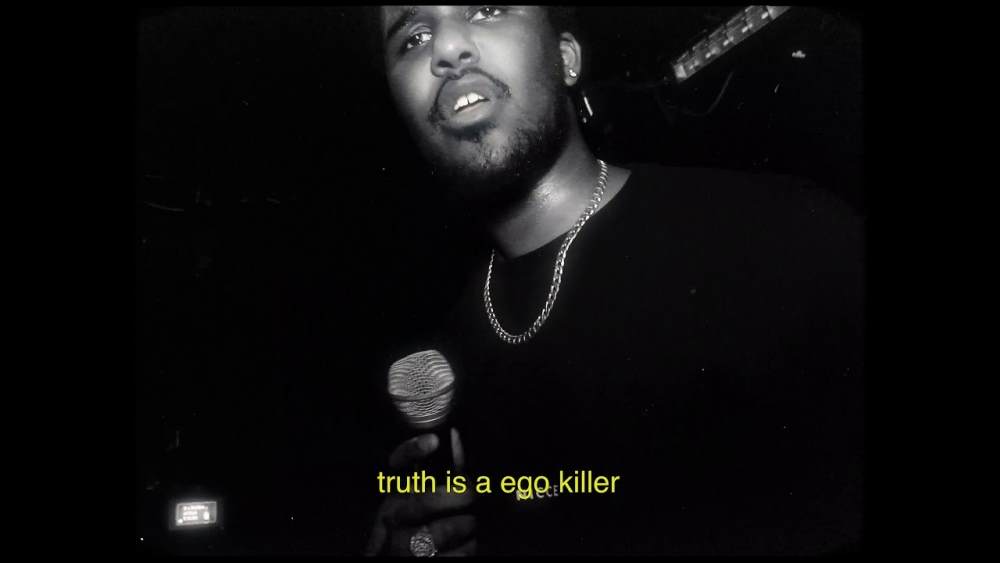 It has been a little while since we heard from Novelist, but we are going to be hearing a lot from him this year with this #52WEEKSOFFIRE project. Every Friday, Nov will release an instrumental and a video every fortnight. And in preparation for his upcoming tape Inferno, due out on January 20th, Novelist released the video for this new tune 'Active.' Spitting over a brooding beat produced by himself, Novelist drops gems like 'truth is an ego killer, think you're hard but I think you'll find that the truth is realer' and why would I go with the flow when the source of the ting's upriver.'
Check out the video below and keep an eye on our socials for more from Novelist and his #52YEARSOFFIRE
Share on facebook Tweet
Author: Daniel David