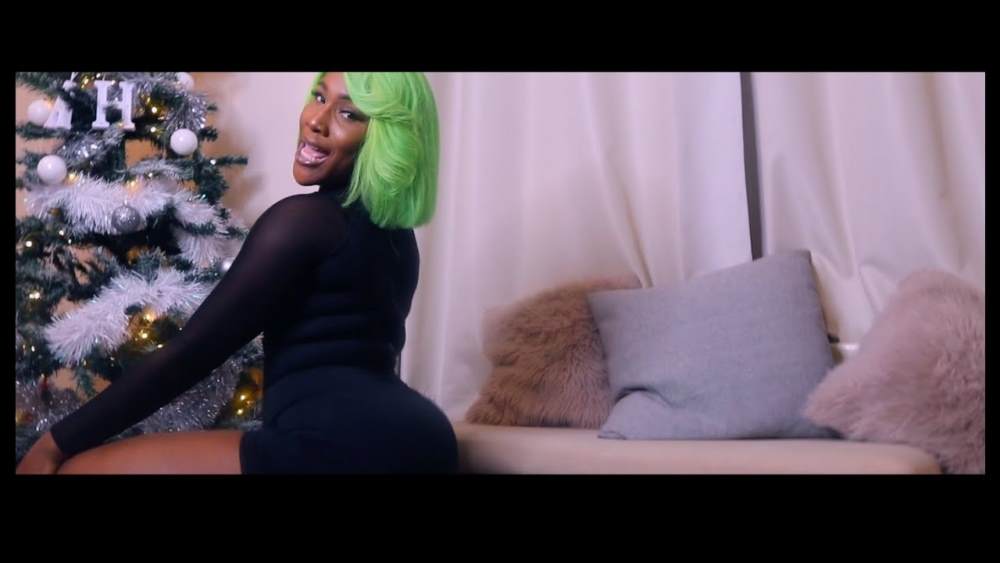 After teasing her refixx of Jorja Smith's track Be Honest, Alicai Harley has officially unveiled the full cover and it's visuals. Bringing Caribbean vibes, slick melodies and fun-filled bars, Alicai adds new life to the track, making a remix that fans will listen to as much as the original. The visuals see the artist enjoying herself at home whilst reciting her lyrics and getting her groove on.

Check out the visuals to Alicai Harley's Be Honest refixx below, and share your thoughts with us on Twitter.