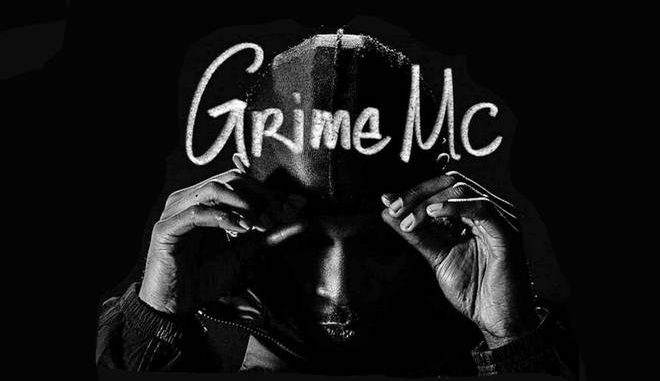 After releasing the Grime MC album exclusively to be purchased in store, as physical copies, Jme has finally added the project to digital platforms.

Taking to Twitter to make the announcement, Jme tweeted: “iTunes not Apple Music", followed by: "It’s also available on the google play store as well and amazon etc.”

Grime MC is an 18-track album which sees features from Skepta, Shakka, P Money, Giggs, President T, Wiley and Merky Ace. The album peaked at 26 in the UK charts whilst only being available to purchase as CD's and Vinyl's, so we expect to see more big numbers now that it is available on digital platforms.

Grab yourself a copy of Grime MC on iTunes, Google Play and Amazon. It is also available in HMV as a CD or on Amazon as a Vinyl.