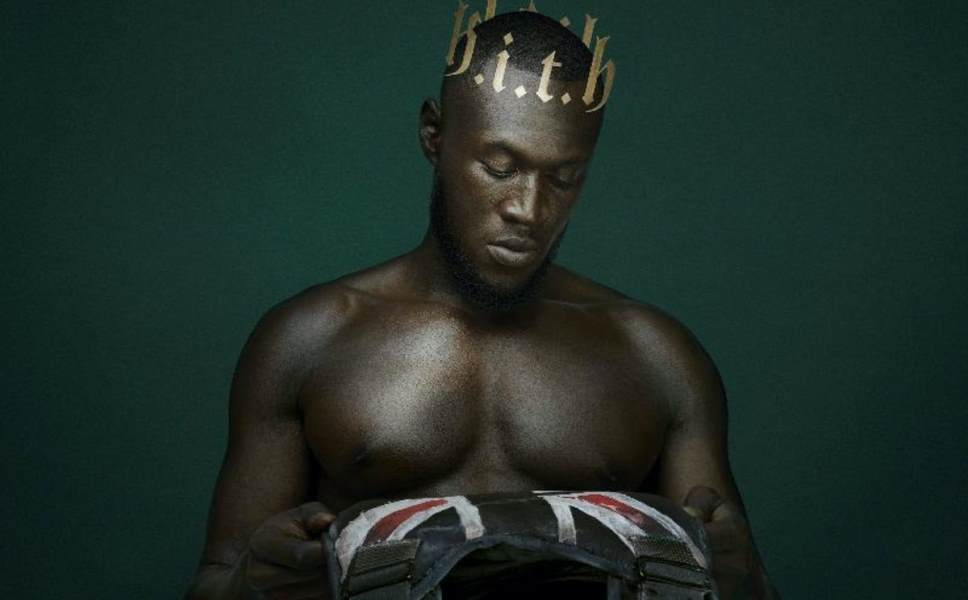 MAD! Stormzy has secured the first number one of 2020 for his song 'Own It', featuring Ed Sheeran and Burna Boy. The rapper topped the charts with his popular song, which is a track, taken from his chart-topping second album Heavy Is The Head.

The track is Stormzy’s third number-one single in the past year, following the success of Vossi Bop and Take Me Back To London, also with Sheeran.

Own It also marks the first number one for Burna Boy and the ninth for Ed Sheeran.

The song scored 57,000 chart sales this week, including 6.6 million streams, according to the Official Charts Company, leaving Lewis Capaldi’s Before You Go at number two, and Dua Lipa’s Don’t Start Now at number three.