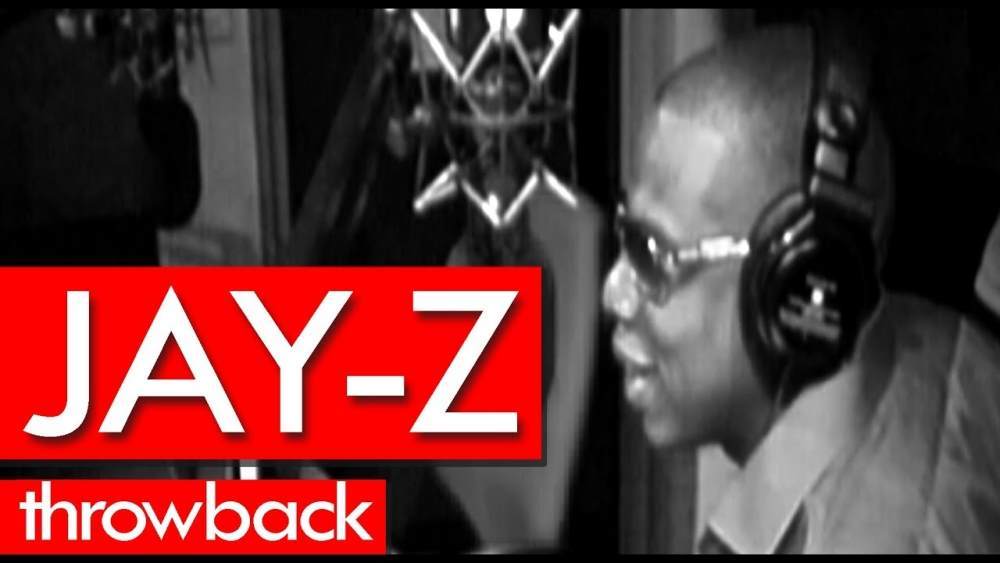 It’s about time that Tim Westwood garnered one million subscribers on his YouTube channel as the DJ and music personality has been around for decades, introducing us to new artists, taking UK music around the world, and inviting some of the biggest international artists to his studio.

One of the big names who joined Westwood was Jay-Z, the first rapper to become a billionaire, and in this never before seen freestyle from 1997 we see the rapper come through with the slickest bars and cleanest of flows. Many of us have seen why Jay-Z is referred to as one of the best in the business, but for those who weren’t old enough to take in his freestyles back in the day, this is a great way to see what he was working with early on in his music career.

Big Narstie blesses us with a fresh ...

Further arrests have been made over ...

Ghostface600 shows off the ‘Fast Life’ in brand-new visuals

Big Narstie blesses us with a fresh 'HB' freestyle

BERWYN performs 'To Be Loved' on COLORS