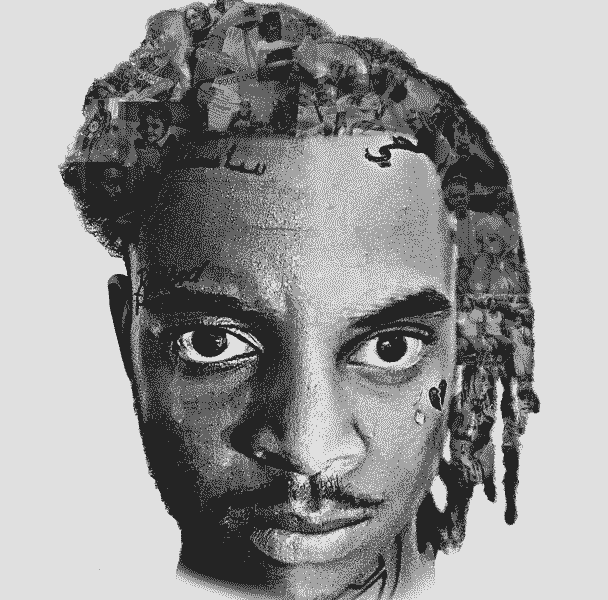 After announcing the release date for their brand-new project just weeks ago, the time has finally come for D Block Europe to release PTSD, the mixtape, and the project does not disappoint.

Earlier this year the D Block Europe duo, made up of Young Adz and Dirtbike LB, released their hard-hitting mixtape titled Home Alone. The tape has been called one of the best of the year by fans, but that wasn't enough for DBE, so they have released another project, titled PTSD, just months later.

It's safe to say that the work ethic of D Block Europe is at a high level, and if the duo continue to put in the work at this rate, there's no limit for the type of success that they could achieve.

Listen to PTSD below, and watch their latest Playing For Keeps visuals here.