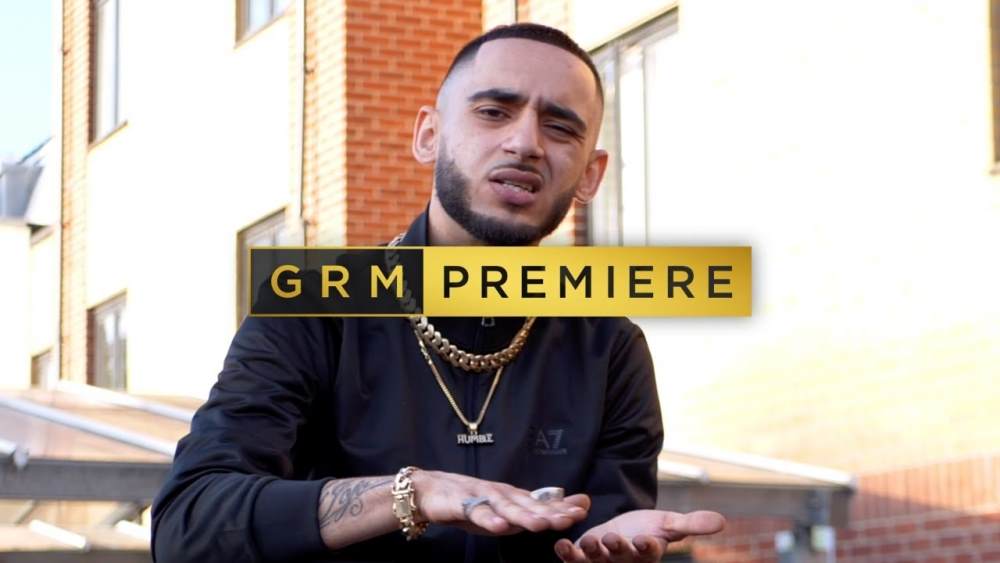 Ard Adz drops his first track of the year titled F*** Adz, and it's hot!

As we await the release details of his forthcoming album, Ard Adz has released one of the tapes featured tracks, F*** Adz. The new single sees the South London rapper direct his energy towards his haters whilst mocking them with his lyrics, and also the visuals which include TY Logan acting as a hater who secretly loves the artist.

F*** Adz is a strong track to start the year with, and we hope to get the release date for the upcoming album soon.