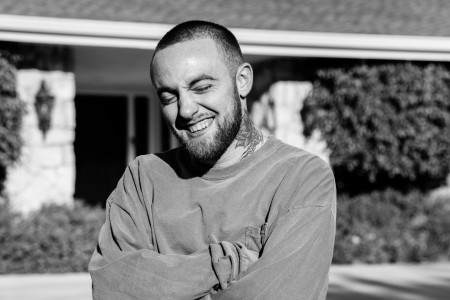 Mac Miller's family have taken to social media to announce that his posthumous album Circle's will be released soon, on January 17.

In a statement released by Mac Miller's family, on Instagram, it has been announced that the last project he was working on, Circles, which is joint to his last album, Swimming, will be released to the public on January 17. Before his untimely passing, Mac had been working with Jon Brion who "dedicated himself to finishing Circles based on his time and conversations with Malcolm (Mac)".

Although it is very unfortunate that Mac will not be able to see the reaction of his forthcoming release, hopefully his fans will love and appreciate the last project he was working on.

You can see the full statement from his family below.