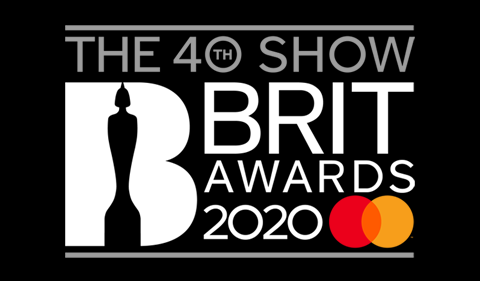 Stormzy, D-Block Europe, Aitch and more are amongst those nominated for 2020 Brit Awards.

As the nominations for the BRIT Awards have been announced, we see some of our favourite artists make it onto the nomination lists, such as Dave, Stormzy and many more.

We see the likes of Mahalia and Mabel receive nominations for The Best Female category, as Stormzy and Dave are up for The Best Male award. Mabel is also up for The Best New Artist award, alongside Dave, Aitch and Lewis Capaldi.

Also, we see D-Block Europe, who released three mixtapes in 2019, receive a nomination for Best British Group, and they are up against groups such as Coldplay and Foals.

The BRIT Awards takes place on February 18, at the 02 Arena, and we will see performances from Mabel, Aitch, Liam Payne and many more.