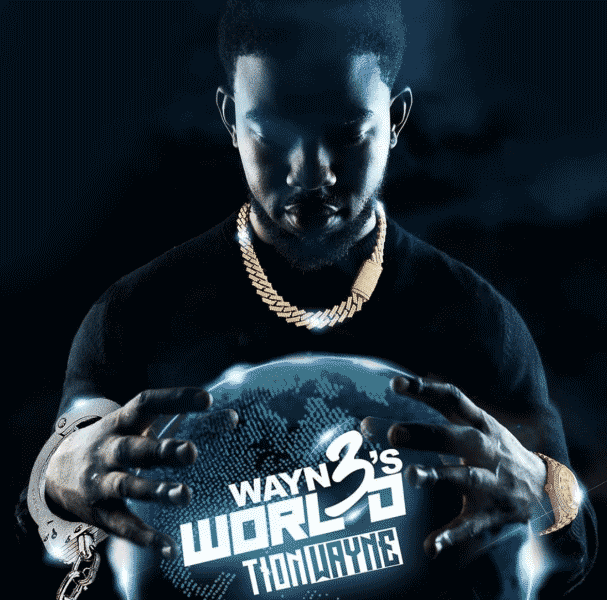 Just yesterday, September 26, Tion Wayne revealed the visuals to his hot new single 2 on 2, a collaborative effort with JAY1, and now the artist has unveiled his highly-anticipated Wayne's World 3 project. This new project wraps up the Wayne's World trilogy, which began in 2014 with the first release, and shows the artists growth and versatility as he displays new sounds.

Joining Tion on the project are the likes of Ling Hussle, JAY1, Aitch, Swarmz, and more, which show the artists ability to carefully choose features that will aid in the elevation of his project. It's a hot tape that it set to get the streets talking. Stream the project and share your favourite tracks with us on Twitter.

Listen to Wayne's World 3 below, and check out the brand-new 2 on 2 visuals right here.