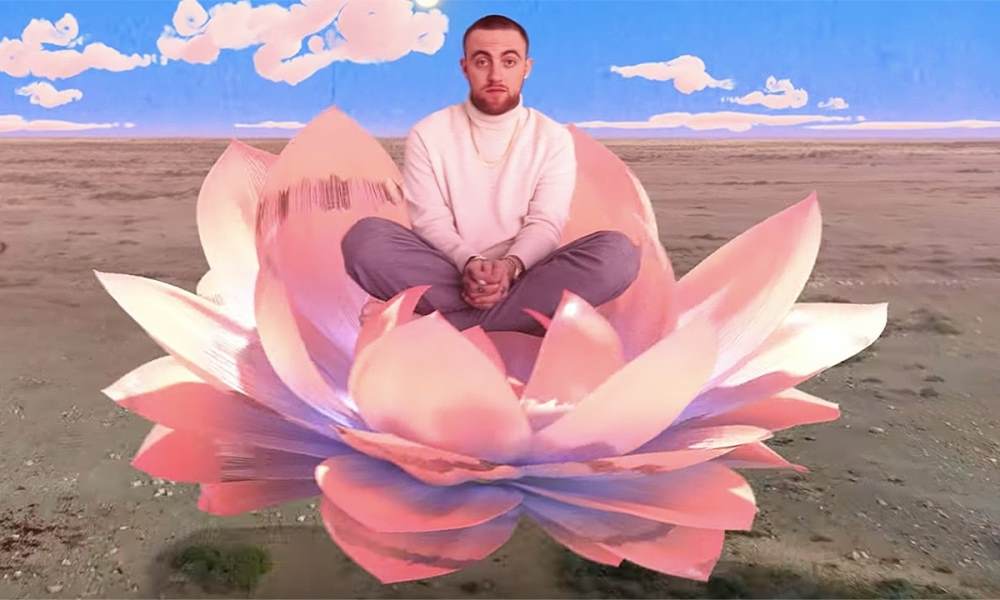 Mac Miller's estate has released the rapper's first posthumous single, "Good News," from the just-forthcoming Circles, out January 17. Produced by Miller and producer/composer Jon Brion, the release is accompanied by an animated video, also highlighting some studio footage of Miller recording an unreleased song.

In conjunction with the album's release, there will be four fan pop up exhibitions celebrating the music and legacy of Mac Miller in Los Angeles, New York, Pittsburgh & London. To celebrate the UK release of Circles, fans and media will have the opportunity to attend an exclusive pop up exhibition taking place at Protein Studios in Shoreditch. The exhibition will feature intimate, front-to-back listenings of the record as well as fan art and exclusive new Circles merch offerings. Listenings will be conducted on a first-come, first-served basis.