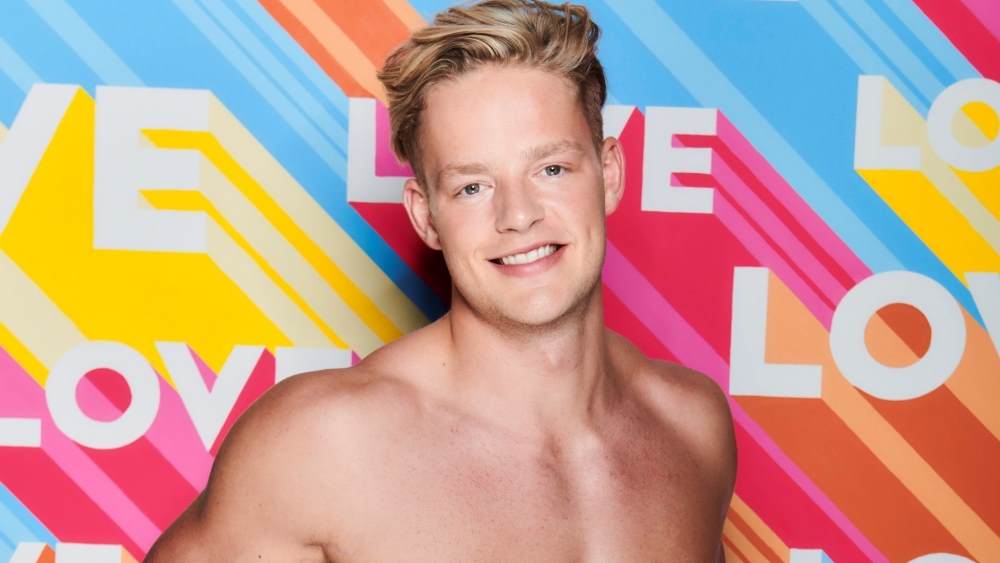 Love Island contestant Ollie Williams has quit Love Island just days into the start of the new winter series. The 23-year-old allegedly made the decision to leave the villa in South Africa after realising he still had feelings for someone else while "coupled up" with contestant Paige Turley.

When explaining his reasons, he said: "I have to be honest with myself, and everyone, that I do still love someone else… I have to follow my heart in this scenario and it would be wrong for me to ignore these feelings.

At the end of the day, this is Love Island and it's about finding love. If I carried on anything with Paige or any other girl that might come into the villa, it wouldn't be fair on them."

This is also following the controversy that happened last week after claims circulated that he had been involved in trophy hunting in the past, with Ofcom receiving 231 complaints after pictures emerged online that allegedly show him posing with dead animals.