HomeNews#ThrowbackThursday A tribute to North Weezy

#ThrowbackThursday A tribute to North Weezy 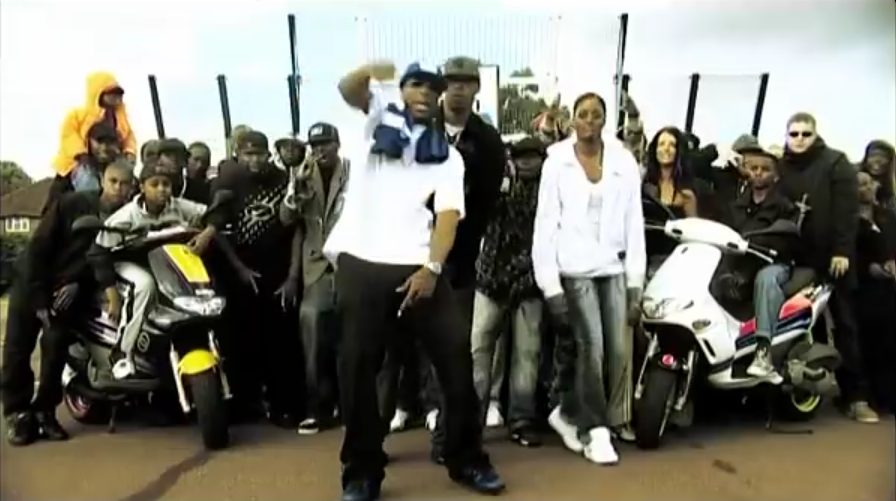 Living in North West London during the early days of Grime was tough. So much of the attention was focused on East, the birthplace of the scene, then South had the forefathers with So Solid, and North had a rising scene with Skepta, JME, Wretch 32 and Scorcher. But North West and West were put together and it often felt like we were underrepresented in the scene. And it’s not like we didn’t have amazing MCs. There was SLK, Bashy, Dire Man, but it felt like our MCs weren’t receiving the respect they deserved. SLK had a buzz after Hype Hype, but label politics put an end to that, and Bashy was was building a name for himself and would go on to have a huge impact, but at the time he was still coming up.

In the prime days of Channel U, all-star songs were everywhere. And many times they were based on areas, for example Pow featured East London MCs, as did Jammer’s Destruction VIP. The South was represented on Southside Allstars’ Southside Riddim and Skepta’s Private Caller featured an array of North London MCs. So it was only right that an allstar anthem was made, bringing the best of North West together to represent their area.

And that song was North Weezy.

North Weezy (or Weezee or Wheezy or Weezie, there is various spellings) instilled a pride in North West London residents that hadn’t been felt before. We now had a song thatrepresented our collective postcodes, a song that could compete with the best things come out of East and South. A song with a catchy chorus, memorable verses and an iconic video.

Low quality versions ripped off the radio were passed around the school playground via Bluetooth as everyone needed to blast it out of their phone. I remember the hype when I was told that the video had been filmed. And then when the video dropped on Channel U that was it, the song’s status was sealed.

As soon as you hear the sped up drums sampled from Destiny’s Child ‘Lose My Breath’ and hear Tactics singing ‘So we’re taking over’ that’s it, you are ready, you know what is coming. This intro builds up for BMD to deliver the classic chorus: ‘Where do we come from? North Weezy.’The call and response providing fans the opportunity to sing along. The song was a statement; North West London was here to represent, to have their voices heard in a scene which focused on other areas.

The song came together perfectly, with the right balance of reload bars and punchlines. For the hype the song kicks things off with Swarvo (who killed it on Rude Kid’s recent Christmas set) who managed to fit in a ‘Forearm,’ BMD used his flow and a Jamaican accent to turn it up. Tactics, the sole female representative on the song, provided a different take on the song, both rhyming and singing leading into North West legend Flirta’s ‘Legendary’ sound effects bars, giving a quick shout out to the hill that connects Cricklewood and Kilburn. He is followed up by Tinesman who keeps the momentum going. Then Lazer rounded off the song with the classic ‘Alie, rep North West till I die.’

And we got memorable punchlines from people like Lickle G who spat ‘I’m the boss you can call me Hugo,’ and ‘I’m sick, got meningitis.’ LSB also provided a line that many quoted with ‘I will slice you up like Gherkins. And Bashy, who was coming off the Ur Mum mixtape, provides another one of the more notable lines: ‘I’m from North West, I’m 3 places above 4th best.’

The song also features Shiesty, one of the most underrated MCs from that era, and if he would have continued doing music, I am sure he would have made it big. From freestyles on some of the classic Grime DVDs, to his appearances on SLK sets, to when he switched over to rap when SLK became Gully Gang, Shiesty and his frequent collaborator Big Mighty Joe had a punchline heavy style that could compete with a lot of people now. On North Weezy he boasts of staying on the frontline like a goal kick and making people run like Kelly Holmes.

The video was filmed across various North West London locations providing unforgettable imagery like Bashy perched on top of the basketball hoop, shots of Shoot Up Hill during Flirta’s verse, the freeze frames when each MC’s verse comes up and then a flash of their name like something out of a Tarantino movie. The video was a Channel U staple, entering the pantheon of classic videos featured on the channel.

The careers of all the artists featured on the song have varied since the song. Some stayed in music, having a career to this day, some stopped music and went on to other endeavours, and others seemingly disappeared. But for one amazing moment, they were able capture lightning in a bottle, bringing their energy together in support of their underrepresented area, giving it the shine it deserved.

As celebrations begin for Brent being the London Borough of Culture, it is only right we look back at the incredible contributions that Brent has made to the grime scene, and this song is one of the most important, a declaration that we are here, we are a part of the scene, and we are not going anywhere. And that is something to be proud of.